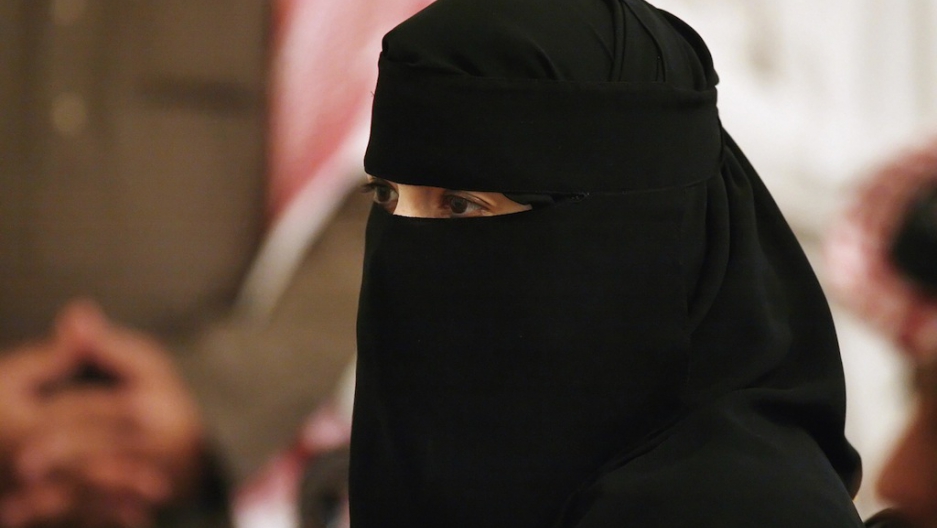 It's not common, but occasionally Saudi Arabians will take to the streets to protest the regime's harsh policies. In this case, nearly 50 people in Riyadh stood by the side of a road to protest the government's detention of people arrested for security offenses and held without trial, Reuters reported yesterday.

Saudi Arabia has seen a few smaller-scale protests in the past few years, as the notably strict government has loosened its grip on the country, mostly by Shi'ite Muslims, who are the minority group in the Kingdom. However, the Arab Spring didn't really touch the country, except for the one person who got arrested for showing up to a "Day of Rage" in March, and the spurts of protests by women against driving laws. But the fact that these protests even occurred, including the one this week, show that changes may be coming to Saudi Arabia, albeit slowly.

Although the Kingdom may be shifting toward a slightly more modern culture, the monarchy works in tandem with conservative religious leaders who are often fundamentalists. King Abdullah's taking steps toward women's rights and free expression must not alienate the conservative factions. Continuing the religious establishment's support secures the royal family's "political legitimacy," as GlobalPost correspondent Caryle Murphy put it.

This week, however, protesters were mostly family members of arrested and detained individuals, not radicals demanding systemic change – young and old, and both male and female. Reuters said the protesters stood together as a "tight group without waving placards or shouting slogans."

One man said he was there to show support for his brother, who was "taken to court last year but it was a secret trial and they didn't let him choose his own lawyer. It's been over a year and we still don't have the result of the trial. In my opinion this trial is nothing but a show."

Saudi Arabia, one of the United States' closest allies in the region, is well-known for its intolerance when it comes to freedom of expression, especially if that expression is critical of the government.

In an article about yesterday's demonstration, an Iranian Shi'ite blog alleged that in Saudi Arabia, "People are randomly arrested by the Saudi police just for looking suspicious, and are held behind bars for years before they are even charged."

This year's human rights report on Saudi Arabia by the US State Dept. echoed this allegation, saying the Kingdom "reportedly arrested and detained persons during the year, refusing for extended periods in some cases to acknowledge the detention or to provide information about an individual’s whereabouts" and that "authorities held persons for weeks, months, and sometimes years and reportedly failed to promptly advise them of their rights, including their right to be represented by an attorney."

Meanwhile, the Saudi government maintains it has no political prisoners.

Yesterday, protesters covered their faces with veils or scarves to hide their appearance for fear of being arrested, as they were watched by police in cars across the street.