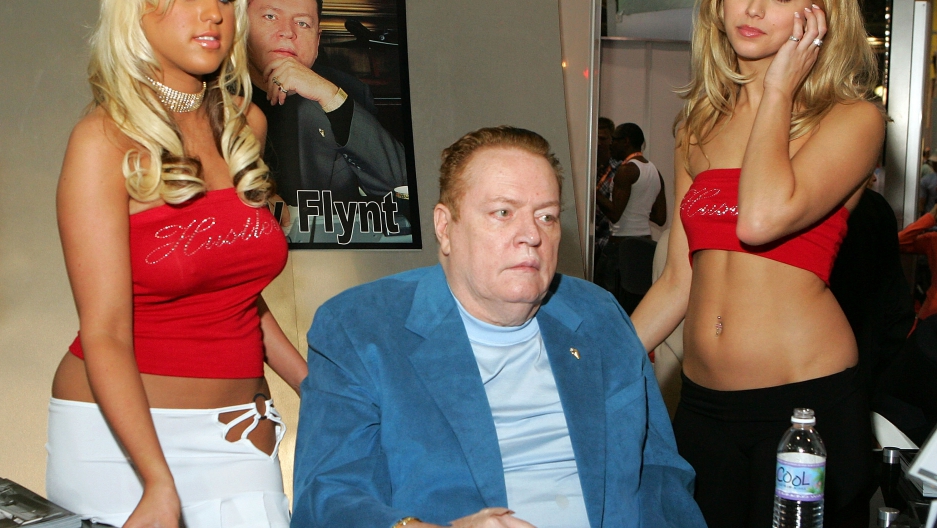 It seems everybody is after Mitt Romney's tax returns these days.

Larry Flynt, founder and publisher of Hustler Magazine, is offering $1 million to anyone who can provide his magazine with Mitt Romney's tax returns. Flynt took out full page ads in both the Washington Post and USA Today to announce his offering, according to Ad Week.

The ads read, "$1 million for information about Mitt Romney's unreleased tax returns and/or details of his offshore assets, bank accounts and business partnerships." It goes on to ask the question, "What is he hiding?"

The Wall Street Journal noted that it may not come as a surprise that Hustler targeted Romney, who has said that if he wins the presidential election he would crack down on pornography and restore “obscenity” prosecutions.

The person or persons behind the claim says they were able to obtain the 1040 papers by accessing computers in the Franklin office of the professional services firm PricewaterhouseCoopers. They offered to return the tax statements to Romney if he would pay them off with $1 million Bitcoins, an Internet only currency. The hackers also said they would give up the tax returns to any Romney rival willing to pay the ransom first.