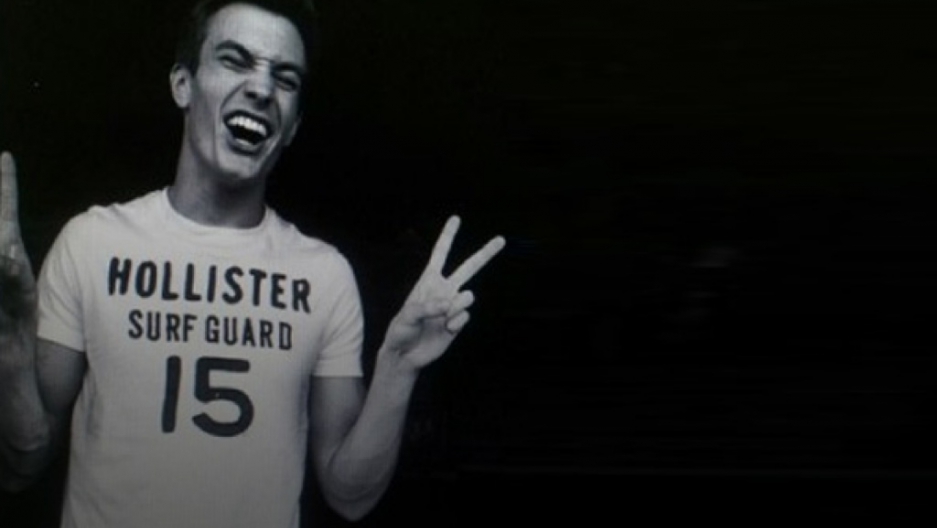 A group of models was sent to South Korea to meet customers at a new Hollister clothing store. Unfortunately, it seems that management forgot to train the models on how to interact with people from different cultures. Perhaps feeling confused, the models greeted their new fans by making racial slurs.

Witnesses said that one of the models flipped his middle finger off at customers during the store opening, KoreaBang reported. And an unnamed model posted a photo to Instagram making a "squinty eyes" facial expressions in front of the Gyeongbokgung Palace, Ninemsn reported.

And when one model tweeted a photo from the South Korean store, a follower said, “Look at how many Asians liked that picture… impressive.” The model responded by ridiculing Asian pronunciation of English words, writing, “Hahahaha they ruhhvvvv itttt!," the New York Daily News reported.

Hollister apologized in a statement to Ninemsn: "On behalf of our more than 80,000 associates around the world who cherish our core values and our culture of diversity and inclusion, we sincerely apologize for the offense caused by these unauthorized, ill-considered actions."

The incident is bad press for Abercrombie & Fitch, Hollister's parent company. Abercrombie has long been accused of favoring white salespeople.