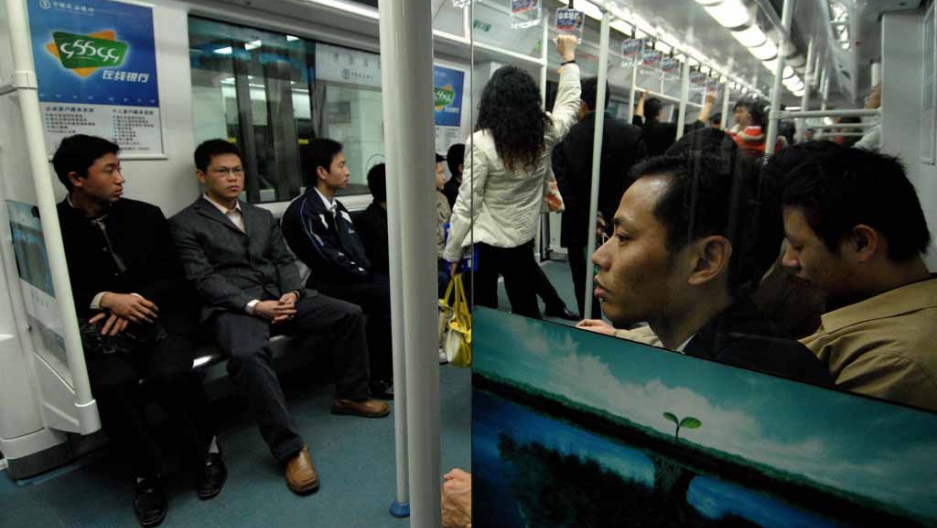 HONG KONG — Over the last decade, as America’s middle class has been squeezed and shrunk, millions of Chinese have risen from poverty, creating a new — if still hazily emerging — middle class in the Middle Kingdom. They are beneficiaries of the trends that have gutted America's economy. Now, much of the world’s hope for future growth rests on the development of them as consumers.

So who are these new members of the not-quite-poor, not-quite-rich? In some ways, they resemble their American counterparts, but the differences are notable. Below, a brief sketch of this all-important group.

Average incomes in China are still a fraction of what they are in the US, so anyone making from $6,000 to $15,000 a year is generally considered to be in the middle. In China, that amounts to 350 million households — a figure that continues to surge. Since 2000, the amount of disposable income available to urban households has more than quadrupled.

Think city-dwelling lawyers, teachers, doctors, entrepreneurs, real-estate managers and salesmen. In her book, "The Chinese Dream," Helen H. Wang defines this group as “urban professionals and entrepreneurs from all walks of life, who have college degrees.” Besides income, one Chinese scholar argues that to truly belong to the middle class, Chinese people must be managers, business owners or technians.

According to research by the China Market Research Group, members of China’s middle class shop quite differently from their American brethren. Instead of favoring middling brands like the Gap, they typically save up for deluxe brands — think Louis Vuitton and Gucci — and otherwise shop for downmarket bargains. Nielsen research shows that nearly a quarter of shoppers think brands matter more than the price of a product or getting good value for the money.

In big cities, housing is typically the major expense. Relatively few middle-class people use credit cards or own cars, but most can afford to eat out twice a week. Because of the lack of a social safety net, almost everyone socks away at least 20 percent of their income in savings.

Optimistic — with some caveats. In a survey of thousands of consumers, the China Market Research Group found that pretty much everyone in the middle thought they would someday be rich. At the same time, as Chinese essayist Hong Huang has observerd, many of those who reached the upper end of the middle class want nothing more than to emigrate. China’s environment, education system, and tenuous rule of law are some of the strongest factors propelling the middle class to consider moving abroad.