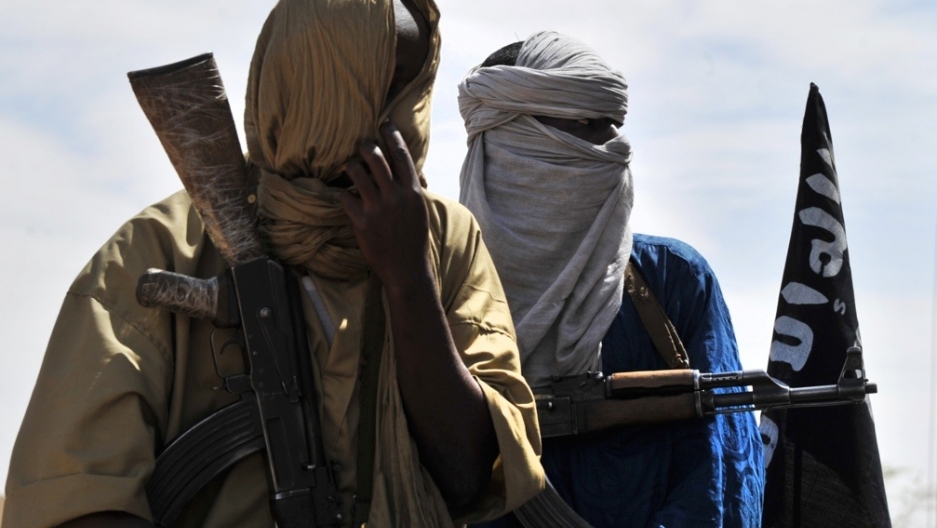 BAMAKO, Mali — Just eight months ago, Mali was held up as a model of democracy in Africa. Today, it is practically a failed state with much of the north governed by a consortium of militant groups sympathetic to Al Qaeda.

This new territory has enlarged the global terror organization’s footprint in Africa — which now stretches from Somalia, across to Nigeria, Algeria and now Mali — at a time when it’s influence is waning elsewhere in the world.

The shocking turn of events worries security officials in the United States, which has been chasing Al Qaeda all over Asia, the Middle East and the Gulf for more than a decade.

Mali’s descent from democracy began in March when soldiers, unhappy with the amount of government resources given to them to fight a band of nomadic Tuareg rebels in the north, gave up that fight and instead staged a coup in Bamako, Mali’s capital.

Seizing the opportunity, and buoyed by weapons and fighters from Libya, the Tuareg rebels swiftly took Mali’s north from the disintegrating Malian army. The three main northern cities fell within 48 hours after the coup.

The Tuaregs, however, had been infiltrated by foreign terrorist organizations, which gave rise to something tantamount to an Al Qaeda-controlled area the size of France in Mali's north. The Tuareg watched their rebellion slip away as Al Qaeda evicted them from their last stronghold, Assongo, in mid-July.

Mali’s north belongs now to two groups aligned with Al Qaeda in the Islamic Maghreb, or AQIM, which operates primarily in Algeria but coordinates with both Al Shabaab in Somalia and Boko Haram in Nigeria. The first to appear was Ansar Dine, which floated its black flag over Timbuktu and declared its own version of Sharia law. It is led by a well-known Tuareg leader, who had converted to Al Qaeda's ideology. Then came the AQIM splinter group known as the Movement for Unity and Jihad in West Africa, or MUJWA.

For many Malians living in the north, life increasingly resembles that of Afghans living under Taliban rule.

Al Qaeda leaders in the region have begun imposing their own interpretation of Sharia law, which has included amputations for theft and at least one public stoning. The lack of organization and government oversight, meanwhile, has led to scarcities of food, electricity and fuel.

The harsh rule, the fighting and dire living conditions, have created more than 200,000 refugees and another major humanitarian crisis in Africa.

Alpha Mohamane and his family were among those who fled Timbuktu. He told GlobalPost that it’s now forbidden to smoke, play football or watch television in the desert city, which was once one of Mali’s key tourist destinations. In recent weeks, a couple has been whipped and forced into marriage for having a child out of wedlock, another couple was killed for having an extra-marital relationship, and a thief had his hand severed.

Mohamane said members of Ansar Dine have attempted to impose their ideology on local imams, who have traditionally practiced a localized form of Sufism, or Islamic mysticism. More than 90 percent of Malians practice Sufism.

Malians, and much of the world, were shocked in July when the newly-arrived Al Qaeda militants destroyed Timbuktu’s most-revered religious monuments, which they deemed idolatrous.

“When I saw that, I cried,” said one resident of Timbuktu, who asked not to be named.

Malian Islamic leaders called the destruction an attack on their identity, calling the militants “barbarians” and “anti-Islamic.”

“[Al Qaeda in the Islamic Maghreb] was an outsider to Northern Mali,” Gilles Yabi, the West Africa director for the International Crisis Group, told GlobalPost. “Not anymore. They were able to take advantage of the double passivity of Algeria and Mali.” While most Malians resent Al Qaeda's presence, poor youth have proven susceptible to its ideology. Amnesty International said this week that armed groups in northern Mali had been successfully recruiting child soldiers.

The fall of northern Mali into the hands of groups allied with Al Qaeda has become a case study of how the global terror network is able to exploit local grievances and conflicts to gain new footholds, a talent that many in Africa and beyond say will make Al Qaeda impossible to defeat by military means alone.