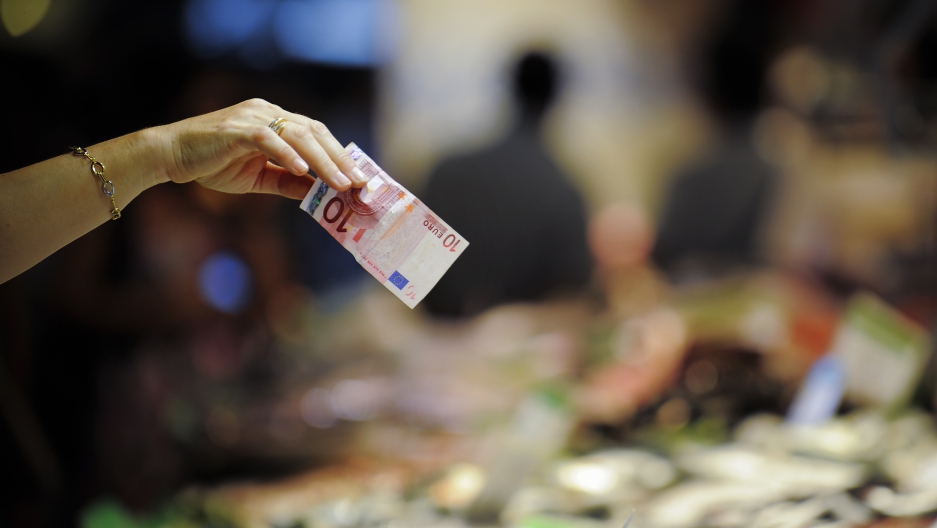 “Expenses incurred while committing legal violations, including providing bribes or kickbacks, are not recognized for the purposes of tax assessment," read the statement, reported Bloomberg.

Russia says that the order was not based on the actions of any specific company but rather on its obligations within the OECD's Anti-Bribery Convention to which it became a signatory last April, reported the Telegraph.

Transparency International has ranked Russia next to Nigeria at 143 out of 182 countries regarding official corruption.

It is the most corrupt member of the G20.

The anti-corruption organization said that Chinese and Russian companies working abroad were the most likely to pay bribes, while Swiss and Dutch companies were the least likely, reported AOL Money.

The oil and gas sectors were especially prone to bribery.

The Russian government declined to comment further on the new announcement.