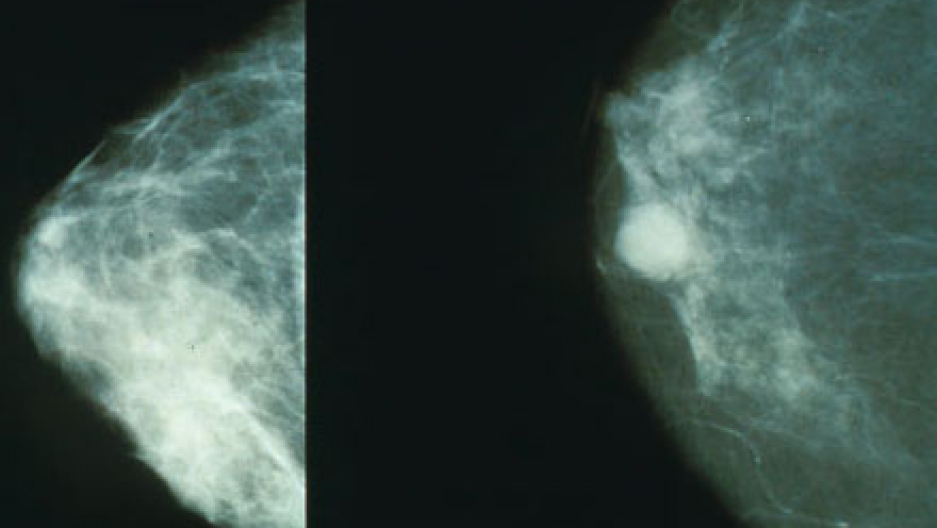 A new study found that childhood cancer survivors treated with chest radiation are at risk of breast cancer in the future.
Credit: Wikimedia
Share

Hercpetin is commonly prescribed to breast cancer patients undergoing chemotherapy. But a study by the Group Health Research Institute in Seattle has found that Herceptin is much more dangerous for hearts than previously thought, WebProNews reported today.

“These drugs are toxic,” lead author Erin Bowles told WebProNews. “They kill cancer cells, and sometimes kill other cells in the body, too. These drugs are still important for women with breast cancer to use because we know they improve survival. But as with any drug, people need to be aware of the risks, too.”

Roche Holding AG, the Swiss drugmaker behind Herceptin, is the world's biggest producer of cancer drugs, Reuters reported today. Herceptin is the company's third biggest seller, and Roche is planning to hold 19 clinical trials over the next 18 months to help offset a potential loss in sales due to Herceptin.

"The rates of heart failure might actually be higher than what clinical trials have estimated to be associated with these drugs," Bowles told Reuters Health last month.