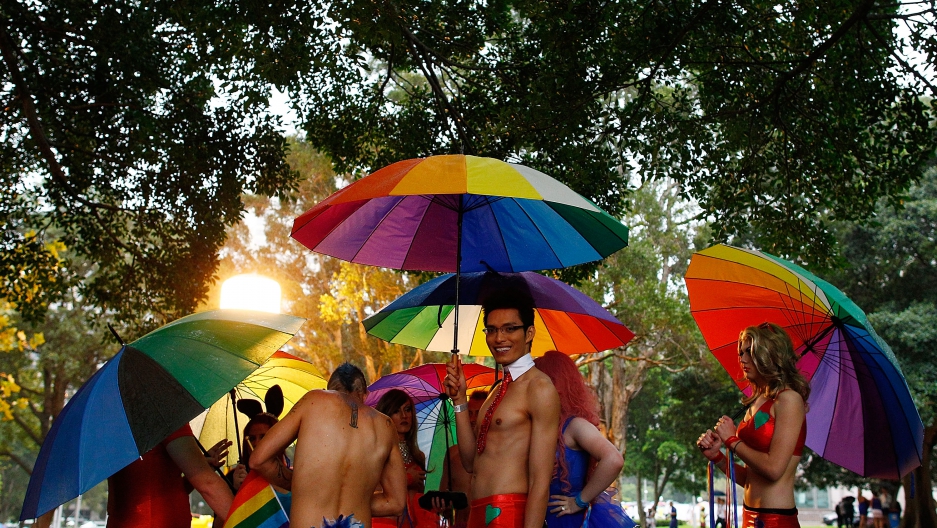 A Sydney doctor has been banned from practicing medicine after he prescribed a young man a "cure" for his homosexuality — chemical castration.

Mark Christopher James Craddock, 75, wrote an 18-year-old patient a script for cyproterone acetate (Cyprostat) during a 10-minute consultation at his home in 2008, the Fairfax media reported.

It is prescribed for severe male sexual disorders and sexual deviation, and is also used as a treatment for prostate cancer.

The patient — a New Zealand resident who cannot be named for legal reasons, reportedly wrote to Australia's Health Care Complaints Commission saying that when he came out as gay, a church leader told him: "There's medication you can go on."

He reportedly added: ''He recommended that I speak to Dr Craddock on the matter with a view to my being placed on medication to help me with my 'problem.'"

Both Craddock and his patient were at the time members of the Exclusive Brethren Christian sect.

According to Australia's ABC 4 Corners program, members of the fundamentalist Christian group believe they are chosen by God and long for The Rapture — "when the saints on earth will be separated from the rest."

They are actively involved in politics, campaigning during elections for conservative parties and family values, although they themselves are banned from voting by their leaders.

Nor do they allow their children to attend university, while use of TV, radio, personal computers and mobile phones are banned.

Craddock prescribed the man Cyprostat along with five repeats.