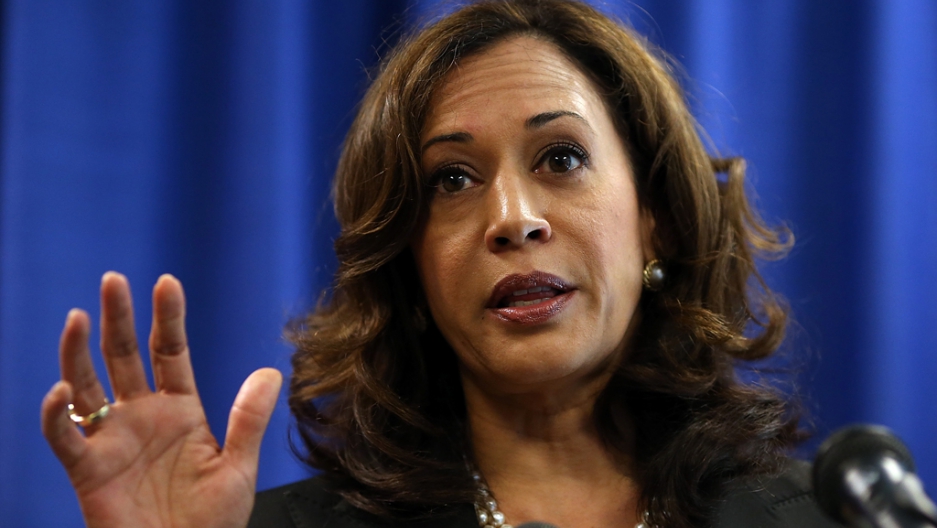 Kamala Harris, who according to The San Francisco Chronicle was the first elected official in California to endorse President Barack Obama in 2008, will have a prime speaking spot in this week's Democratic National Convention.

Harris, who is California's first African American and South Asian American to hold the position of attorney general, will speak for five to 10 minutes during the convention in North Carolina.

The San Francisco Chronicle predicted that she will likely speak about her role in the $26 billion mortgage settlement, which was reached in February.

NPR reported that Harris first walked away from the negotiation table when banks offered the attorney generals of all states a settlement for abusive mortgage practices, which she deemed too small. Five months later, the deal ended with California getting $18 billion.

Harris said, "And we were very determined to make sure that California, the hardest hit in the country, would receive its fair share."

CBS News reported that Harris also helped push through a Homeowner Bill of Rights, which would protect California homeowners from abusive practices. It was signed into law by Gov. Jerry Brown in July.