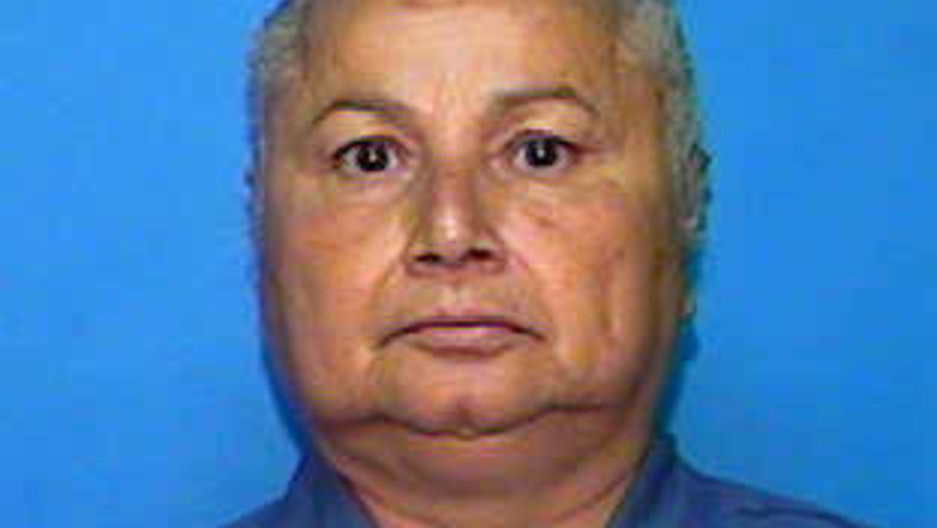 Share
A Colombian woman known as "the queen of cocaine" was murdered yesterday. Griselda Blanco was a prominent drug trafficker in the 1970s. She later served almost 20 years in jail in the United States. Among other things, Blanco pioneered the use of human "mules" to carry cocaine into the United States. And at one point her operation is said to have shipped more than 3,000 pounds of cocaine a month to the US. Blanco had kept a low profile since returning to Colombia in 2004. But she was shot dead by motorcycle gunmen on Monday outside a butcher shop in the Colombian city of Medellin. Local radio said Blanco received two shots in the head. She was 69. Blanco was a pioneer in her field. She is thought to have been Colombia's first female drug lord. She also pioneered a smuggling route between Medellin and Miami, creating a drug-fueled underworld that would be chronicled in the 1980's by the TV show Miami Vice. Blanco's criminal organization is thought to have shipped a ton and a half of cocaine to the United States every month. The Miami route was later used to great effect by perhaps Colombia's most notorious drug kingpin, Pablo Escobar and his Medellin cartel. Griselda Blanco was also deadly. As she rose up the ranks, she ordered the killings of between 40 and 250 people, according to Colombian media reports. Among them was her first husband, whom she reportedly ambushed with a pistol that she drew from her ostrich-skin boots. Not surprisingly, one of her nicknames was The Black Widow. But Blanco never became a household name because she was arrested in 1984 and extradited to the United States. That helped clear the way for the rise of Escobar. Blanco served 20 years in prison on drug trafficking and homicide charges before returning to Colombia in 2004 where she apparently led a low-profile life in Medellin. "It is the end of a long criminal historym," said Fernando Quijano, the director of the Medellin based Corporation for Peace and Development. "She was elderly and had served prison time in the United States." Within the criminal mafias of Medellin, grudges die hard and Blanco was finally tracked down and killed. Ironically, she was murdered by a gunman riding a motorcycle, a means of assassination that Blanco helped to invent 30 years ago.