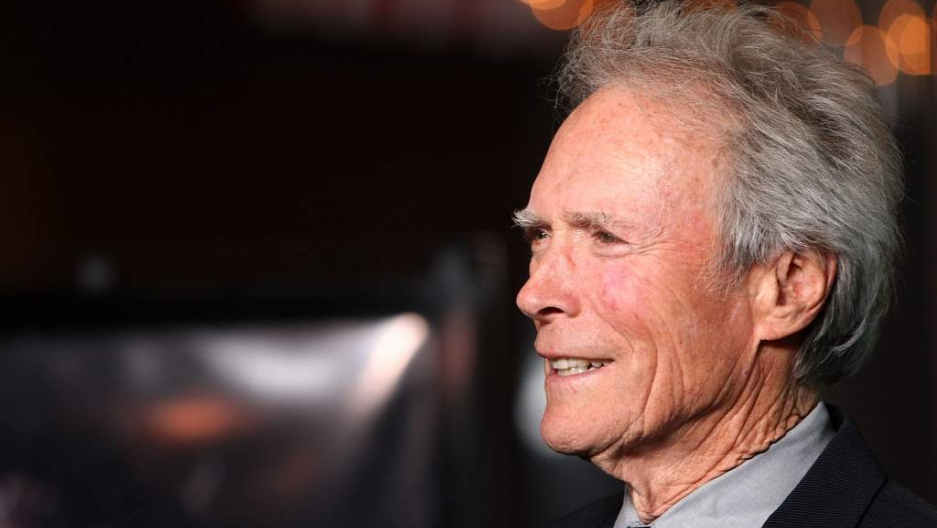 Clint Eastwood's speech at the Republican National Convention, arguably one of the campaign's oddest moments so far, was approved by top Romney aides.

The Times also reported that aides were so confident in the 82-year-old actor that they did not require the usual run-throughs.

However, one of the most memorable facet's of Eastwood's speech—the chair to represent an invisible President Obama—was all him, said a senior Romney aide.

“I never discussed, I mean, about a chair," the aide said, Politico reported. "It was an idea, a moment that moved him, I would say, and he went with it. … He hit points that he’d hit before in the funders and were good points. He just chose this narrative way to deliver it.”

Stevens said that Romney found the speech, which has since inspired countless memes and tweets, amusing, according to Politico.

“I was backstage with him and he was laughing, thought it was funny,” Stevens said.

And though critics pounced on Clint's RNC address, some argued that it did it's job, and then some.

"Clint pumped up the hall, showed people it was OK to poke fun at President Obama—and left ’em laughing in the aisles," wrote Mark McKinnon for the Daily Beast. "No amount of post-game complaint can change the fact that the GOP—and convention organizer Russ Schriefer in particular—put on a hell of a show."