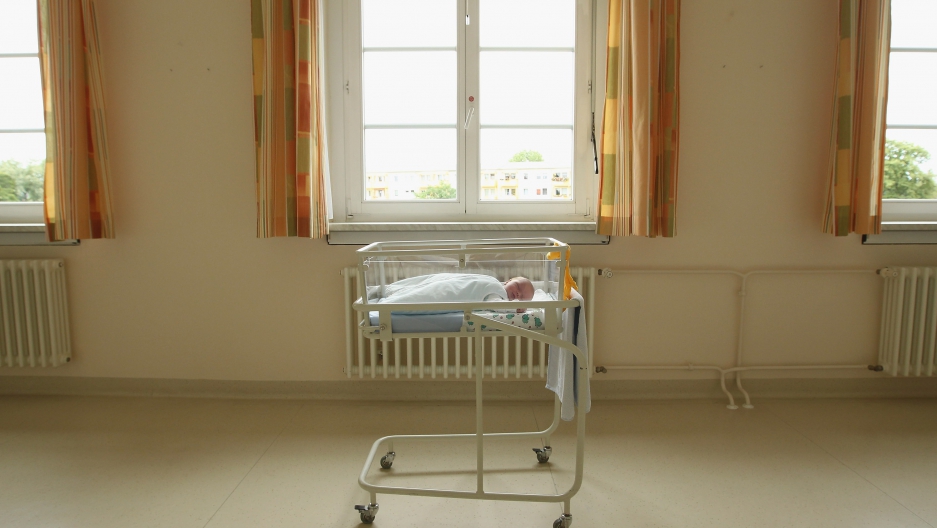 Shulamith Firestone, a feminist writer, was found dead on Tuesday in her New York City apartment after neighbors reported a strong odor emanating from her apartment.

The New York Times reported that Firestone died of natural causes. She was 67.

The Villager cited her landlord, Bob Perl, as saying that she had probably been dead about a week.

Firestone became a feminist icon after her first book, "The Dialectic of Sex." In it, she provided a radical analysis of women's oppression by using Marxist theories of class oppression.  She also argued that reproduction should be separated from sex, and that both conception and gestation should take place in an artificial womb outside the body.

"Just as the end goal of socialist revolution was not only the elimination of the economic class privilege but of the economic class distinction itself," Firestone wrote, "so the end goal of feminist revolution must be ... not just the elimination of male privilege but of the sex distinction itself: Genital differences between human beings would no longer matter culturally."

According to the New York Times, Firestone withdrew from public life soon after the book's publication. Friends and family said that she suffered from paranoid-schizophrenia and that she had shut herself off from contact with other people, the Villager reported.