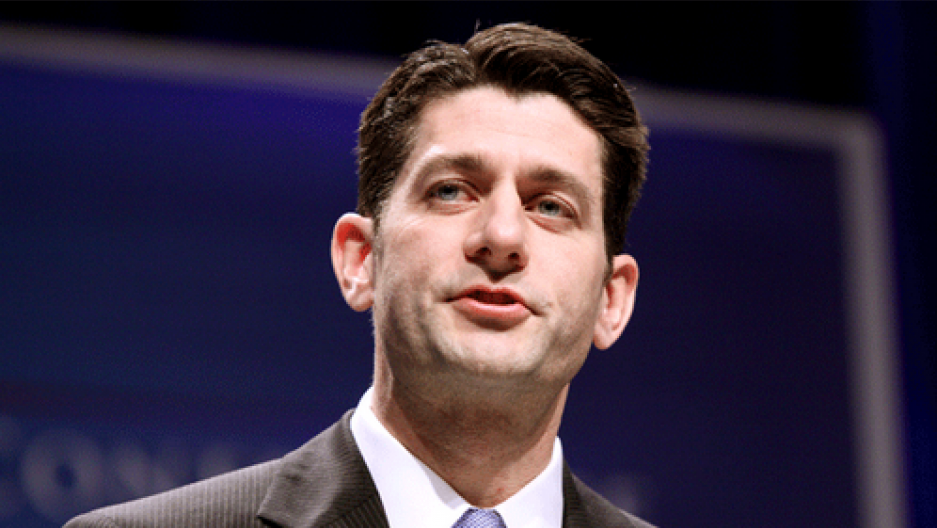 Paul Ryan is poised to be nominated as the Republican Party's vice presidential candidate Wednesday night at the Republican National Convention. (Photo by Gage Skidmore via Wikimedia Commons.)

Paul Ryan is expected to be officially nominated as the Republican Party's vice presidential candidate on Wednesday night.

Navin Nayak, senior vice president and head of campaigns at the League of Conservation Voters, said Ryan's record on the environment has gotten steadily worse as his time in Congress has gone on.

"He does have a lifetime score in the twenties on our national environmental scorecard," Nayak said. "But in 2011 he just scored a 3 percent, meaning he only voted with the environment or for the pro-environment position 3 percent of the time."

Nayak said Ryan's pro-environment positions usually stem from his fiscal conservatism. As an example, she said Ryan voted against federal funding for roads in national forests. The environmentalists oppose that because it makes logging easier. Ryan opposes it because he sees it as unnecessary federal funding.

"Historically we've gotten him on those kinds of votes but those, unfortunately have been few and far between," he said.

Ryan, however, argues the marketplace should determine whether clean energy is viable — without needing support from the government.

"Yet he's more than happy to give (oil companies) tax breaks while at the same time suggesting that we shouldn't invest in clean energy because it's a waste of tax-payer dollars," Nayak said.

Nayak argued that Ryan was actually one of the more environmentally extreme candidates on Romney's short-list of vice presidential candidates.

"I think you have someone like Tim Pawlenty who used to believe in global warming, has actually been a part of passing clean energy standards when he was governor of Minnesota. So he jumps out as someone who has a much better record on some of these issues," Nayak said.