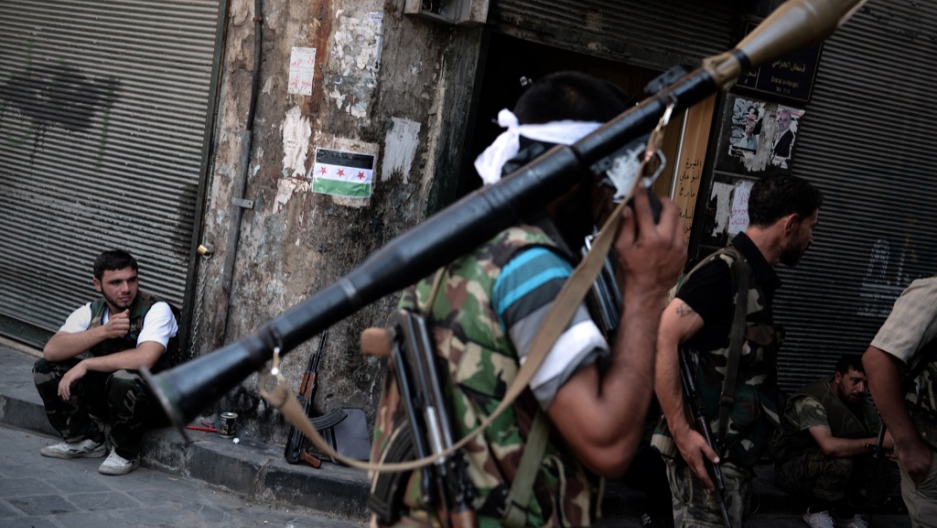 “I can summarize in one phrase: we are progressing, the situation on the ground is better but we have not yet won – this will take more time,” he said in an interview with the pro-Syrian broadcaster, as reported by the Telegraph.

See GlobalPost's complete coverage of the conflict: Inside Syria

Assad also said he rejected the idea of buffer zones, which are UN-sanctioned areas where refugees can seek shelter and receive humanitarian aid.

Turkish Foreign Minister Ahmet Davutoglu had asked on Wednesday that aid for displaced people be given inside Syria.

"We expect the United Nations to engage on the topic of protecting refugees inside Syria and if possible sheltering them in camps there," Davutoglu said.

Assad told Al-Dunia TV, "Talk of buffer zones firstly is not on the table and secondly it is an unrealistic idea by hostile countries and the enemies of Syria."

He added, "Do we go back because of the ignorance of some Turkish officials or do we focus on our relationship with the Turkish people, especially those people who have stood by us during the crisis and were not swayed by the media and material propaganda?"

Turkey now holds 80,000 Syrian refuges and people continue to flood its borders. Despite the availability of new camps next week, Turkey says it will soon run out of space.

The UN reports Syria's civil war has displaced over 214,000 people. According to some activists, 25,000 people have died.

In this video, GlobalPost's Middle East Editor Peter Gelling offers some insight into the possibility of intervention and what could happen next.