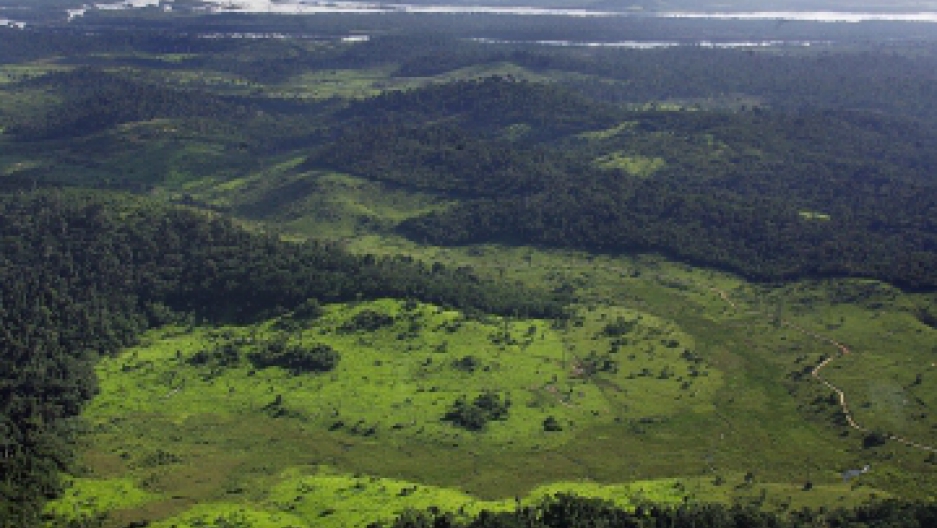 A deforested area along the border of the Xingu River, in the region where the Belo Monte dam is due to be built, Feb. 19, 2005.
Share

SÃO PAULO, Brazil — Brazil's Supreme Court has approved the resumption of work on the controversial $13 billion Belo Monte dam in the Amazon, which was stopped earlier this month after protests from indigenous groups.

Monday's preliminary ruling overturned an earlier ruling from a lower court that ordered construction of the dam, which crosses the Xingu River, to be stopped until local indigenous peoples could testify before Congress, according to Agence France-Presse. Supreme Court President Carlos Ayres Britto's decision could still be revised, however, when the case is further examined by the court.

The Belo Monte dam has claimed years of high-profile criticism, with the likes of Hollywood director James Cameron, actress Sigourney Weaver and the Inter-American Court on Human rights opposing its construction because they say it would displace indigenous people living in the Amazon rainforest, reported Reuters. President Dilma Rousseff has said mega dams like the Belo Monte are needed to meet Brazil's growing energy demands.

According to AFP, indigenous groups have said they fear the dam will harm their way of life, and environmentalists are concerned about deforestation, greenhouse gas emissions and irreparable damage to the ecosystem.

Reuters reported that the dam is being built by the Norte Energia consortium, which includes utilities Eletrobras, Cemig and Light.

Belo Monte is set to start producing electricity in 2015 and is expected to produce 11,000 megawatts of electricity, according to AFP. It would be the third-largest dam in the world, after China's Three Gorges facility and Brazil's Itaipu dam in the south.