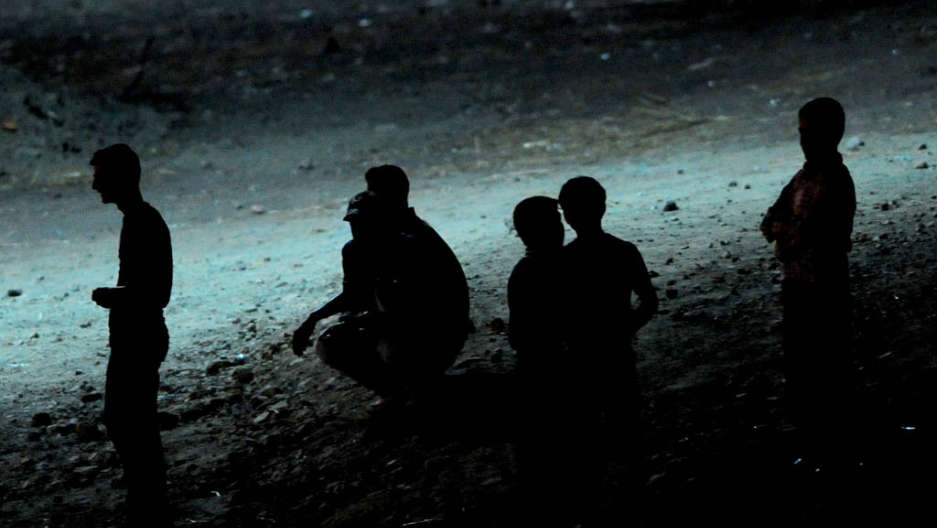 Syrian refugees rest at the Turkish Red Crescent's second camp in the Yayladagi district of Hatay, two kilometers from the Syrian border, on June 19, 2011. Turkey has begun extending aid across its border with Syria to help people who have massed there fleeing unrest, the emergency situations agency said on June 19.
Credit: Mustafa Ozer
Share

HACIPASA, Turkey—Turkish authorities closed their borders Friday to fleeing Syrian refugees after receiving more than 78,000 since the beginning of the conflict. The total number of Syrians seeking refuge in neighboring countries this week surpassed 200,000, according to the United Nations refugee agency.