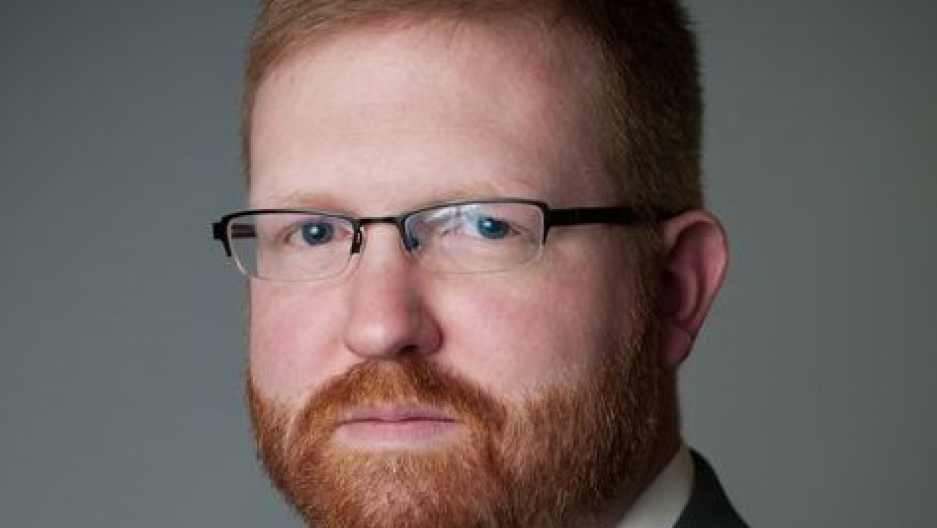 The Guardian parted ways with conservative columnist Josh Trevino on Friday over his alleged ties to allies of the Malaysian government.

The liberal newspaper, which took heat over hiring Trevino for its US commentary team, issued the following joint statement:

"Joshua Treviño wrote a piece for the Guardian on February 28, 2011 titled 'Peter King has hearings, but is he listening?' The Guardian recently learned that shortly before writing this article the author was a consultant for an agency that had Malaysian business interests and that he ran a website called Malaysia Matters. In keeping with the Guardian's editorial code this should have been disclosed.

'Under our guidelines, the relationship between Joshua and the agency should have been disclosed before the piece was published in order to give full clarity to our readers,' said Janine Gibson, editor-in-chief, Guardian US.

'I vigorously affirm that nothing unethical was done and I have been open with the Guardian in this matter. Nevertheless, the Guardian’s guidelines are necessarily broad, and I agree that they must be respected as such,' said Joshua Treviño.

We have therefore mutually agreed to go our separate ways and wish each other the best of luck."

A speech writer for former President George W Bush, Trevino also co-founded the conservative blog RedState.com and was previously vice president for communications at the Texas Public Policy Foundation, according to his Guardian bio. [View the story "Joshua Trevino dropped by The Guardian" on Storify]