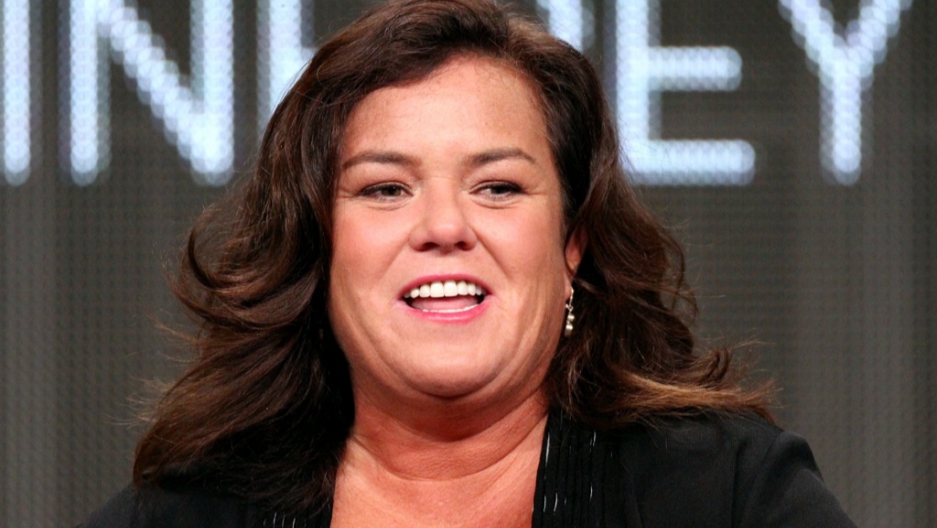 The New York Daily News reported the mother-of-four began to feel unwell on August 14 after she helped "an enormous woman" to get out of her car in a parking lot in New York.

O'Donnell wrote on her blog: "a few hours later my body hurt/ i had an ache in my chest...both my arms were sore/everything felt bruised."

Despite the persistent pain, which continued into the next day, O'Donnell said she did not seek medical treatment.

"i became nauseous/my skin was clammy," she wrote. "i was very very hot/i threw up."

"maybe this is a heart attack," she continued. "i googled womens heart attack symptoms/i had many of them/but really? - i thought - naaaa"

The Los Angeles Time reported O'Donnell took an aspirin rather than call paramedics, but went to her doctor the next day.

Tests including an EKG revealed the former daytime television host had a massive blockage - referred to by her doctor as a "widow maker".

The 50-year-old was immediately sent to the hospital where a stent was inserted. Doctors found that her coronary artery was 99 percent blocked.

O'Donnell said it was a "miracle" she didn't become one of the hundreds of thousands of women who die from heart attacks every year.

She also warned women globally: "know the symptoms ladies/listen to the voice inside/the one we all so easily ignore/ CALL 911/save urself."