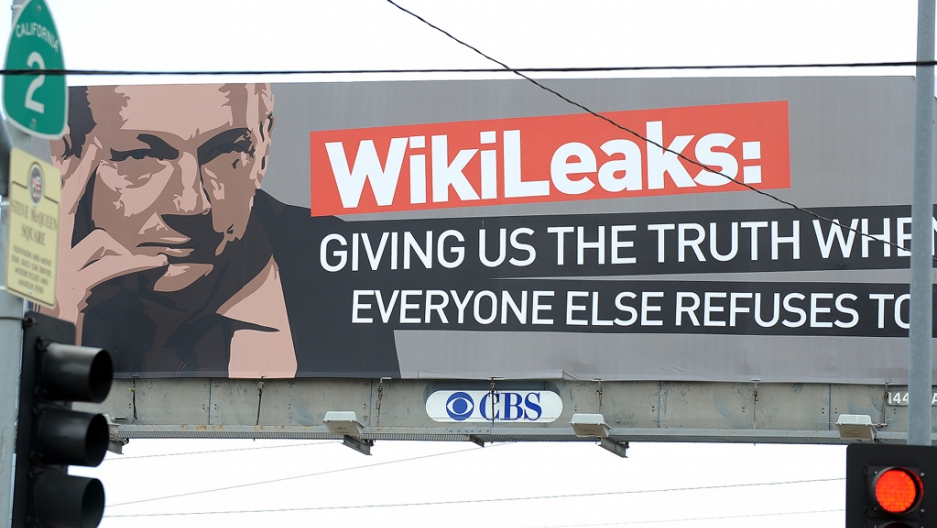 WikiLeaks versus AntiLeaks, Anonymous against the powers that be...the international row over Julian Assange has sparked a series of online battles between groups claiming to represent the interests of free speech or rule of law.

In the latest, on Monday, Anonymous claimed responsibility for reported attacks on two British government websites, including one on the website of the Justice Ministry.

More from GlobalPost: WikiLeaks back online after AntiLeaks DDoS attack

Assange remains inside Ecuador's London embassy, where he has lived for the past two months avoiding extradition to Sweden for questioning over sex crime allegations. The UK has refused to offer Assange safe passage to an airport to make good on an offer of diplomatic asylum by Ecuador, stating that it is legally obligated to extradite Assange to Sweden.