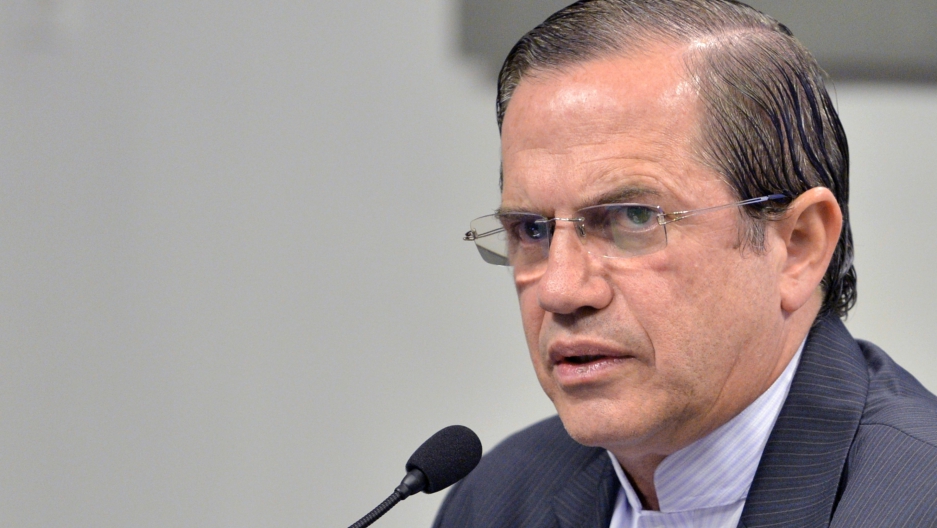 The 3,788-word, Spanish-language document says the WikiLeaks founder faces “political persecution” by Washington and includes the suggestion that the United States executes dissidents.

Although parts of the statement appear outlandish, it scores some real points, including the assertion that Assange could face the death penalty. While it remains common in much of the United States, few other democracies use capital punishment.

Regardless of whether US authorities really would attempt to put Assange on trial — or whether he has committed any sexual crimes as Sweden alleges — the notion that the WikiLeaks mastermind could be sent to the electric chair will make many Washington sympathizers recoil.

More from GlobalPost: Can Britain storm the embassy and arrest Assange?

Ecuador also argues in its statement that Assange could face human rights violations if he is extradited to the US, pointing to the country’s treatment of suspected Al Qaeda militants and the legal limbo they face at Guantanamo Bay, Cuba.

“The legal evidence clearly shows that, if extradition to the United States of America takes place, Mr Assange would not have a fair trial, could be judged by special or military tribunals, and that it is not implausible that a cruel or degrading treatment is applied to him, and he is given either life imprisonment or the death penalty,” the statement reads.

But critics of Ecuadorean President Rafael Correa are likely to detect a whiff of hypocrisy in his government’s explanation for granting what it called “diplomatic asylum” to Assange.

Human rights groups have accused his administration of intimidating and repressing dissenting voices in local media, for instance. They say only Cuba has a worse record in the Americas on press freedom.

For them, the statement’s praise for Assange’s “struggle in favor of freedom of expression, freedom of the press and human rights in general” is likely to prompt a hearty laugh — and more speculation about Correa’s real motives.

That speculation includes the assertion that — after a savaging from foreign media over his use of antiquated criminal defamation laws to muzzle critical voices — the president wants to re-position himself as a defender of journalistic freedom.

As Cesar Ricaurte, executive director of Fundamedios, a Quito-based nonprofit journalism group, told GlobalPost, "Correa is using this case to pose as a champion of media freedom."

Carlos Lauria, senior Americas program coordinator at the Committee to Protect Journalists, says the Correa government would do well to listen to its critics.

"It is ironic that the same government that has granted asylum to Assange has driven El Universo's [Emilio] Palacio into exile in the United States and is now using state media to smear Cesar Ricaurte, head of Fundamedios and a leading defender of free expression," Lauria wrote Thursday in a blog post.

The ironies do not end there.

It also name-checks the 1948 American Declaration of the Rights and Duties of Man, and the 1969 American Convention on Human Rights.

Those two documents are keystones of the inter-American human rights system, which Correa, along with Latin American allies such as Venezuela’s Hugo Chavez, actually want to replace, accusing it of being a lackey of US “imperialism.”

Ecuador’s statement perhaps scores the most points in its concluding argument — that there has been a lack of information and guarantees for Assange’s safety offered by London, Washington and Stockholm.

Neither Sweden nor the UK would give Ecuador assurances that the self-styled freedom of information activist would not be sent to the United States once legal proceedings against him for alleged sexual offenses are concluded. (Here's the UK government's response to Ecuador's announcement.)

It also notes how Swedish prosecutors turned down the offer to question Assange within the Ecuadorean embassy and that the US refused to confirm or deny the existence of a sealed indictment against Assange.

The US says Assange’s case is simply “a bilateral affair between Ecuador and the United Kingdom.”