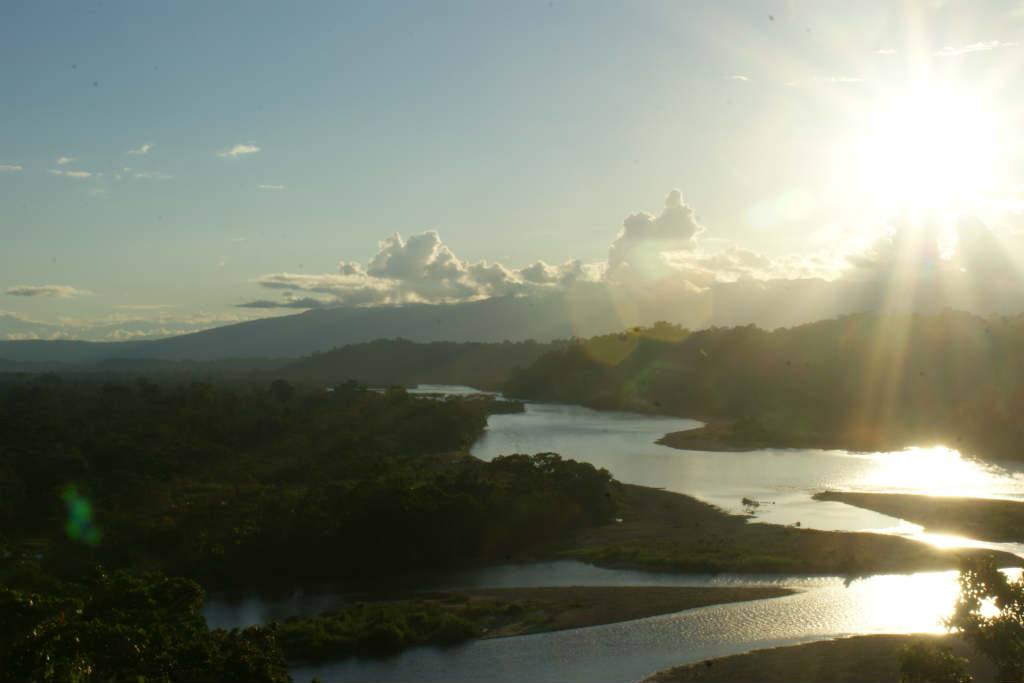 A view of the Amazon at sunset in Ecuador.
Credit: Lydia Jessup
Share

Until today, WikiLeaks founder Julian Assange had been avoiding extradition to Sweden by holing up in Ecuador's London embassy. Today, Ecuador offered him asylum.

Although it's still unclear how Assange would be able to accept the offer — he is, after all, open to arrest as soon as he steps outside the embassy — GlobalPost has written him the following letter of advice:

We hear you've had an invitation to move to Ecuador. It's not exactly one of the Hollywood endings we predicted, but congratulations all the same. You've probably had plenty of time over the past two months to study guidebooks inside Ecuador's London embassy, but in case you missed some important details, here are a few facts you might want to know about your potential new home.