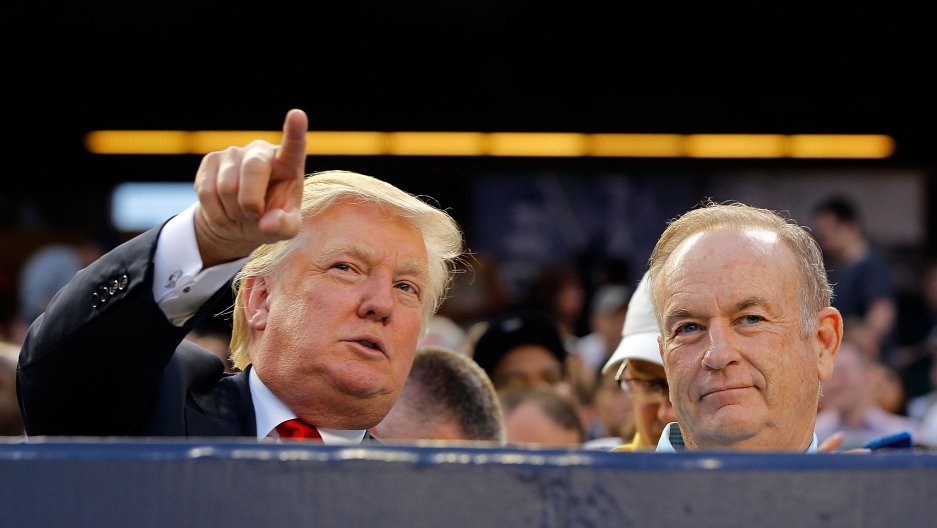 A new study finds that confidence rather than talent is the key to success.
Credit: Jim McIsaac
Share

Confidence, not talent, is what brings success says a new study.

Researchers at the University of California (UC) Berkeley's Haas School of Business found that those who were more confident met with more success than their peers, despite their talent or lackthereof.

According to Medical News Today, the study authors carried out a number of different experiments to draw their conclusions.

One study used 242 MBA students and asked them to identify historical events, books and people on a list containing both real and fictional items.

The measure of overconfidence was when students said they identified items that were in fact made up by the study.

At the end of the semester, researchers used surveys to find out who had attained the highest social status in their class - essentially, who was most popular.

The findings show that those who identified fictional items were also those that attained higher social status in their groups, reported PsychCentral.

In another experiment, the researchers looked at videos of students having discussions in lab settings.

The researchers found that those who were confident spoke more and were able to convince others of their abilities despite members of the discussion who may have been more competent.

Study authors hope that the research will encourage people to look beyond confidence to identify talent.

“Those who believed they were better than others, even when they weren’t, were given a higher place in the social ladder, and the motivation to attain higher social status therefore triggered overconfidence.”

The study was published in the Journal of Personality and Social Psychology.