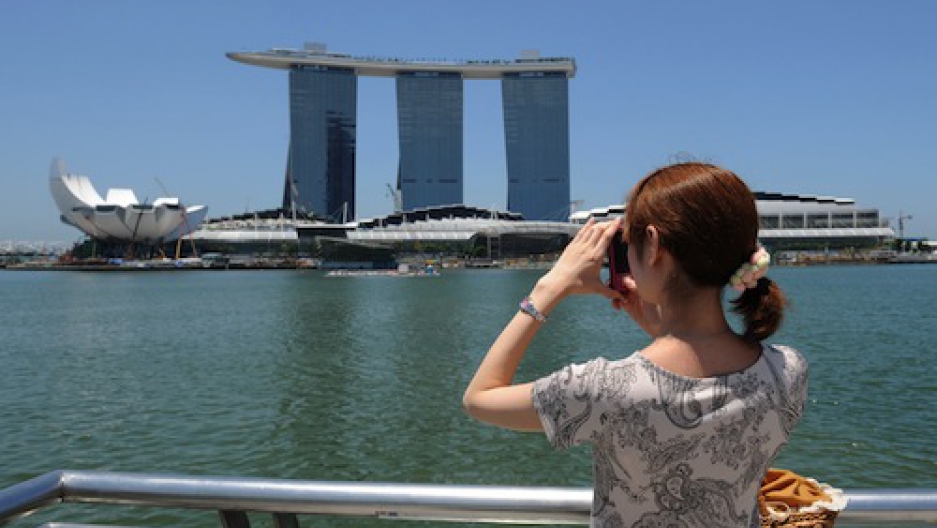 If you enjoy peering inside the minds of the world's super rich, take a spin through the 2012 "Wealth Report."

Compiled by Citibank, and a property consultancy called Knight Frank, it's a lengthy analysis based partly on interviews with the super rich. (Definition: people with more than $25 million in investable assets.)

Yes, the report contains musings on why yacht sales are down and the pros and cons of buying a sports franchise. But that's not the most interesting part.

The study predicts that Singapore -- that little Southeast Asian city-state with loads of Type A zeal -- will be the world's richest nation by 2050.

And by that, they mean its per capita GDP at purchasing power parity. (For those who skipped economics class, this attempts to more accurately measure the average income by considering inflation, cost of living and exchange rates.)

According to Citibank's 2050 prediction, the top five countries by this measure will be:

But there are glaring questions about these numbers, which are based on Citibank's own analysis.

According to the report, Singapore is already the top GDP per capita champ with a figure of more than $56,000. But that doesn't account for tiny, oil-rich Qatar, which leads most rankings with an average of more than $92,000 according to the World Bank. And there's no mention of super-affluent Luxembourg either.

Regardless, Singapore is genuinely affluent and the report suggests why.

In interviews with "high net-worth individuals" around the globe, the Wealth Report asked the super rich about their "favorite things."