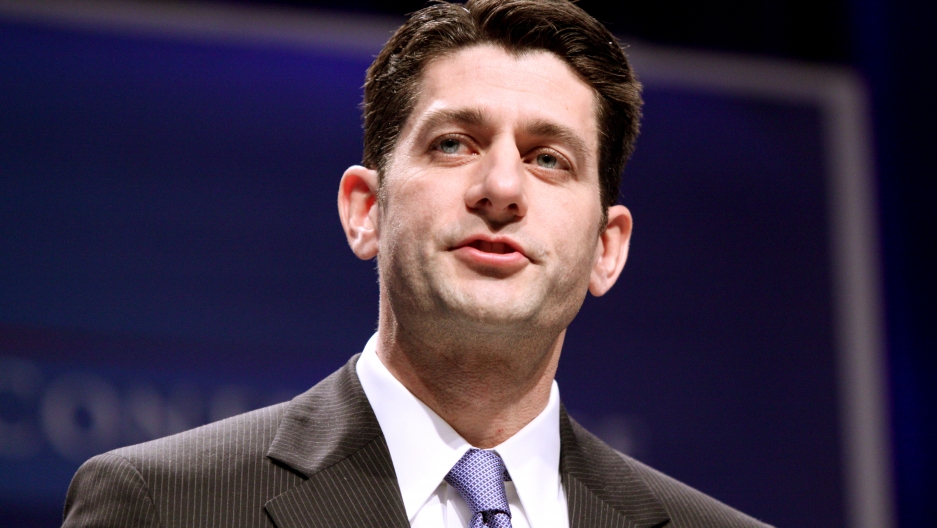 It's a plan that restructures Medicare and Social Security, while at the same time lowering taxes across the board. In short, it dramatically downsizes the role of government in the United States.

But does austerity ever work as a campaign slogan?

Presidential historian Doug Wead says plenty of presidential candidates have talked tough about the size and role of government. But while voters applaud such rhetoric during the campaign, Wead says few want to hear it come Election Day.

"It's very powerful language and has great appeal, but not at election time," Wead said, adding that such remarks usually come at "welcome times" and without commitments.

Wead called the current debate over government spending a rehash of the longtime liberal-conservative argument.

"When we talked in American politics about liberals and conservatives, there has to be a reference point," he said. "You can't just be liberal or conservative in a vacuum. There's something you're liberal about or conservative about. And in our discussion in America, it's about the role of government in meeting peoples' needs."

But such promises are often double-sided. When George W. Bush promised to not raise taxes, he "brought this country to the brink" by increasing spending, Wead said.

"The federal reserve had to create new money and that causes a tax on everybody," he said. "Prices go up and we all pay the tax."

Wead says Americans are aware of things like that, even though the debate hasn't changed on the campaign trail.

"This is a new, more sophisticated version of the same argument," he said about Romney and Ryan's campaign strategy. "Reduce government, reduce its role and reduce taxes."