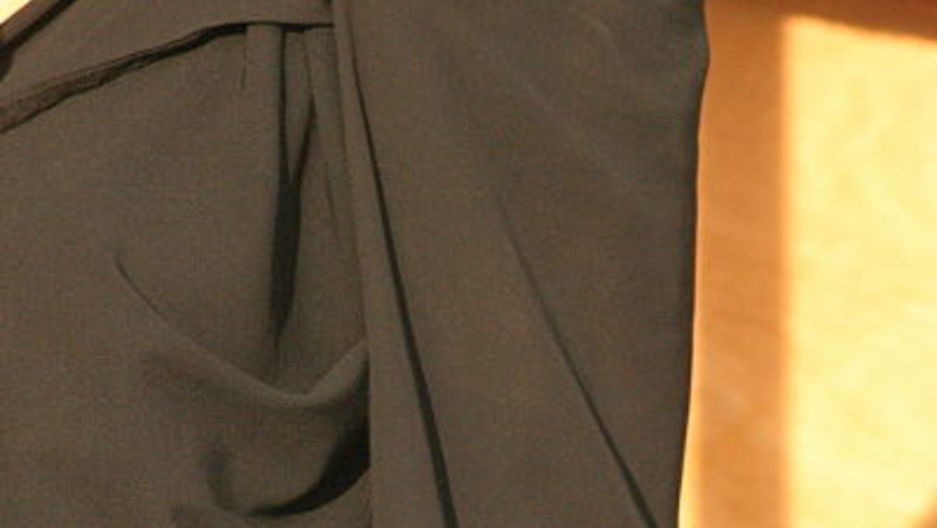 In Saudi Arabia, the gap between male and female employment is 23%, one of the largest employment gaps in the world. (Photo by Walter Callens via Wikimedia Commons.)

Getting a job in Saudi Arabia is challenging for women. Many want to work, but there are strict limits on what they can do and where they can seek employment.

But the kingdom now has a plan to expand job opportunities for women. It is proposing a women-only industrial zone to be built in the eastern city of Hofuf.

According to the Saudi Industrial Property Authority, known as Modon, the area will accommodate approximately 50 industrial projects and will provide about 5,000 jobs in women-run factories and businesses.

Eman Fahad Al Nafjan, a Saudi women’s rights activist and blogger in Riyadh said the plan may offer women more jobs, but only of certain kinds.

“Nothing has been really clarified, but what they say is that it’ll be in pharmaceuticals and food processing, and things like that,” she said. “But the most important thing that is being repeated over and over again is that these are jobs that are agreeable to a woman’s nature.”

The city in Hofuf is the first of its kind being built in Saudi Arabia, and one of many planned for the kingdom. The plan is to build several industrial cities exclusively for women industrial workers, in accordance with Sharia law and Saudi customs.

In the new industrialized cities, Saudi women can start their own businesses, but they must be according to gender roles.

“You can’t, for example, be a construction project manager in Saudi Arabia. That’s impossible as a woman. We have many girls graduate with law degrees, and yet, from the ministry of justice, they’re not recognized as lawyers, so they can’t open their own law firms. They have to become assistants in male law firms,” Nafjan said. “So, they can open their own businesses, but as long as it’s something like a spa, things that are feminine, dress design, and things like that.”

Modon said that the city itself is not closed to men or intended for women only. Women will have the option to choose the type of industry or work they will do, and special sections and production halls will be reserved for women within the factory. Men will complete tasks dealing with manual labor and construction.

Nafjan said that no one really mentions that half the work force will be men because the ultimate goal of the project is to appease the ultraconservatives.

“The issue has been on the table for over a decade. The ultra conservatives have been repeatedly asking for it, demanding it, actually — that a completely gender-segregated work area be provided for women,” Nafjan said.

The proposed cities are an effort to provide an “environment and working conditions consistent with the privacy of women according to Islamic guidelines and regulations,” Modon said. But many see it as just another form of discrimination.

In Saudi Arabia, segregated schools, universities, offices and even separate entrances for public buildings, are the norm. Women in the kingdom aren't allowed to drive, and must obtain the permission of a male guardian before working, traveling, or attending school.

Nafjan said there hasn’t been much of a reaction to the proposed cities because the building hasn't started. But she said that women being allowed to work openly in malls has caused an uproar in Saudi society with reactions both for and against.

A survey conducted by YouGov and Bayt.com, found that nearly two-thirds of Saudi women who worked said they did so to achieve financial independence, and more than a third said their workplaces had both male and female workers, but in separate sections, the Guardian reported.

“Saudi society is conservative, but at the same time, the practicalities of life have forced a lot of women to rethink the way that they live," Nafjan said. "I think that a lot of women want to go out into the workforce and nothing shows that as much as the number of women that have gone into retail as soon as it opened its doors, despite all the backlash they knew that they were getting."