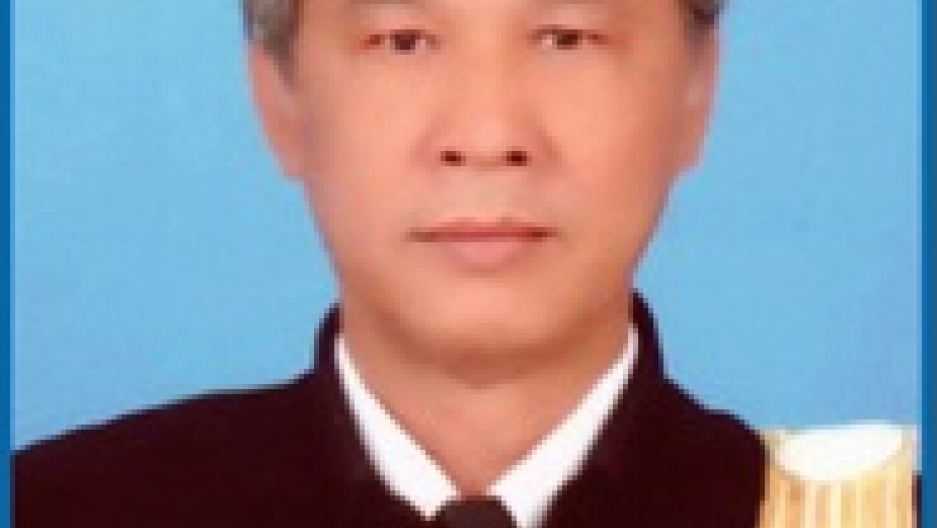 If you've read the BBC's website, the Telegraph, pithy aggregator Gawker or even -- yikes! -- Global Post, you might be under the impression that a Thai senator accidentally shot his secretary with an Uzi submachine gun in a restaurant.

As news tidbits go, this one has all the right ingredients to go viral: absurdity, violence, misbehaving officialdom.

But the most shocking detail -- a senator pulling a submachine gun suited for an action flick over dinner -- is suspect.

Here's a photo of the actual weapon, displayed on Thai television and captured by Richard Barrow, a veteran blogger on all things Thailand. Barrow deserves most of the credit for spotting this story's inconsistencies and attempting to untangle the mess of conflicting details.

As Barrow indicates on his blog, the actual weapon appears to be a Jericho 941, an Israeli pistol sometimes marketed as an "Uzi Eagle." But it's hardly the menacing, forearm-length submachine gun conjured by the word "Uzi."

The error's seed appears to have been planted by the English-language Bangkok Post and repeated again and again by other outlets. The Post is now describing the weapon as a mere "gun." Perhaps the mistake is owed to bad communication with police.

But the untangling doesn't end there.

Depending on which outlet you believe, the senator, Boonsong Kowawisarat, shot his "personal assistant" or "secretary" (Bangkok Post/BBC). Another Bangkok-based paper, The Nation, reports that he shot his "wife." The Post previously called the woman his "cousin."

As for the Thai-language press, one of the nation's largest newspapers, Thai Rath, says the senator shot his "former mistress." Another paper, the Daily News, is running with "secretary."

Could she be all of the above?

As it stands, this story is about as confounding as they come.