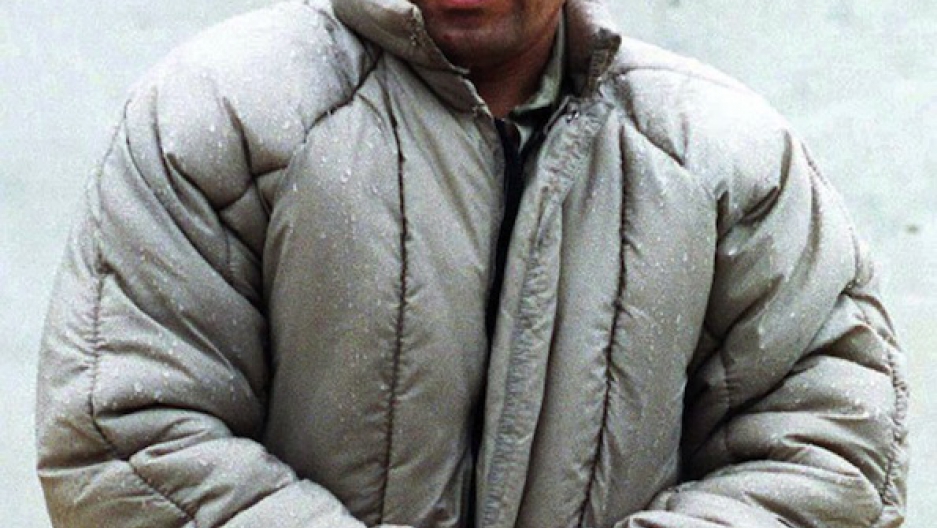 According to Danger Room, the Pentagon reportedly plans on sending the SEALs by helicopter after El Chapo, who is supposedly hiding in the mountains of the western Mexican states of Sinaloa and Durango. The blog cites anonymous Mexican and US military sources who detailed the plan to Processo magazine.

El Chapo has risen to the top of the United States' most wanted list now that Osama bin Laden is no longer alive, and it's no secret that the US has been after current public enemy number one for some time. Most recently, the US targeted three Belize-based associates of the drug king pin by freezing their US assets and those of five of Guzman's companies. In June, Mexican Marines arrested El Chapo's son Jesus Alfredo Guzman Salazar.

No matter how badly the US wants El Chapo, there are a few issues with the current plan:

For starters, no one is sure that Mexico's incoming President Enrique Pena Nieto is going to go along with the United States' plan for the drug war. A few months ago, Pena Nieto recruited Colombian General Oscar Naranjo as his top security adviser. Naranjo is a veteran of the war against notorious drug lord Pablo Escobar and the pick indicates that Pena Nieto may have some of his own ideas about how to handle Mexico's drug cartels.

Then there's the fact that Pena Nieto hasn't been quiet about his plans to create a new national paramilitary police force to fight Mexico's drug cartels.

And there's also the small hiccup of Guzman's security detail. According to the Associated Press, El Chapo has a tendency to travel with helicopters and up to 300 men to protect him.

What’s more, there's a fat chance that killing El Chapo will not be anything like killing bin Laden.

“The Obama administration has a policy to disrupt transnational criminal organizations as well as improve security in Mexico,” James Bosworth, a Latin American crime and security analyst, told Danger Room in an e-mail. “How much does getting El Chapo really contribute to those goals? It certainly has some effect, but El Chapo is no bin Laden, symbolically, ideologically or organizationally.”