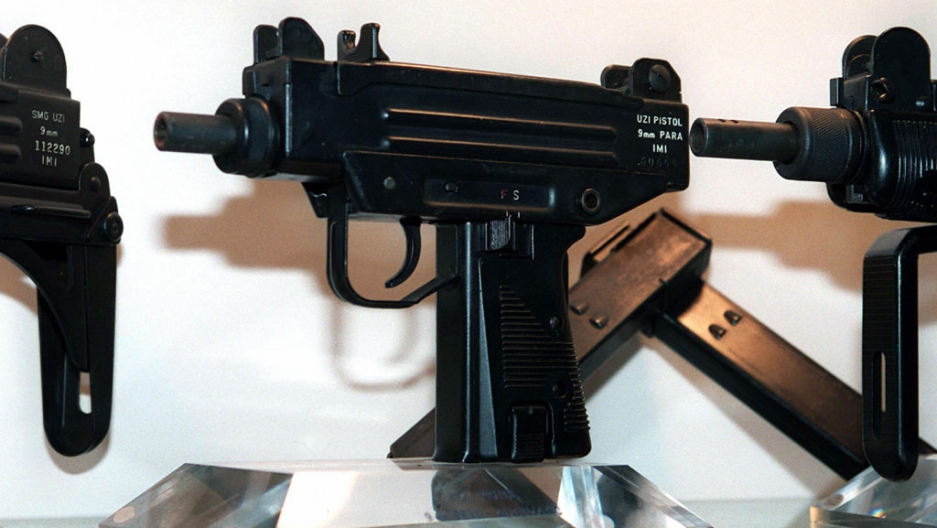 Be careful where you point that thing: a Thai senator shot and killed his secretary at a restaurant during a family dinner, reported the Bangkok Post, in an incident that's being reported as an "accident."

The Bangkok Post reports that 55-year-old Boonsong Kowawisarat and personal assistant (and relative) Chanakarn Detkard, 46, were driving to Bangkok when they decided to stop for a meal at the Garden Resort restaurant, located in the town of Phrae in Thailand's north.

The Telegraph reports the gun went off when Boonsong, a senate representative for Mae Hong Son province, attempted to put away the weapon, which had been placed on the table during the meal.

CNN spoke with Police Lt. Colonel Choosak Pulsawat who said, "Senator Boonsong's gun was accidentally fired off while he was trying to keep his pistol into its case. The shot went straight into his secretary who was having dinner."

Chanakarn died from gunshot wounds to the stomach - and according to the Bangkok Post, Boonson was "so shocked by the tragedy that the owner of the restaurant had to take Chanakarn to hospital, where she succumbed to the gunshot wound."

According to the Bangkok Post, Boonson will be charged with causing death by negligence, and could face a maximum of 10 years imprisonment and a 20,000 baht fine for his actions.

A police officer quoted in the Bangkok Post added that the family won't sue "because they were relatives, and it was an accident - he did not mean to do it."

*This story was updated from its original version on 8/14.