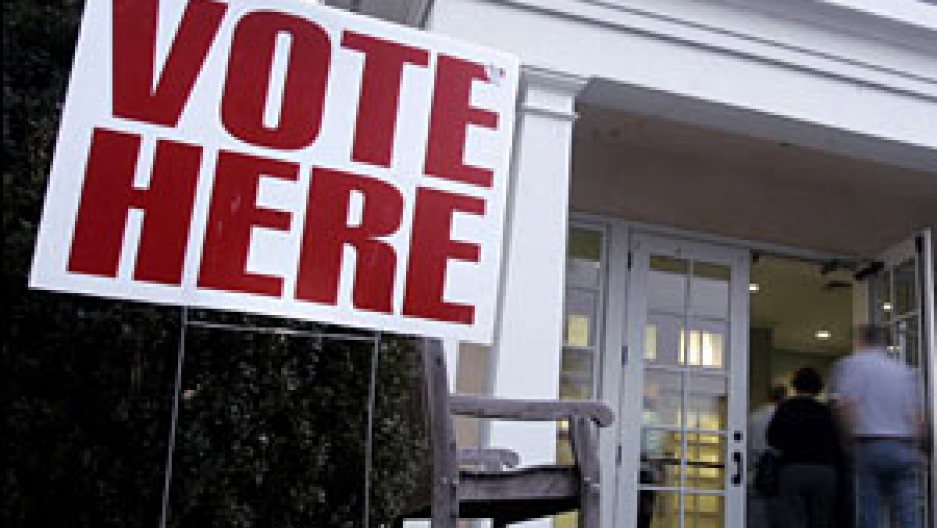 A judge in Pennsylvania is expected to rule this week on whether a new state law requiring voter IDs will stand.

The 10 plaintiffs in the case don’t have the required photo IDs and say hundreds of thousands of other voters will be in the same boat. They say the Republican-controlled legislature is trying to disenfranchise poor and minority voters who they say are disproportionately affected by the law.

State officials had initially argued in court that the law would eliminate fraud, but after being pressed to produce evidence that such fraud existed, shifted its argument to focus on the fact that Americans need IDs for many regular tasks.

John Micek, government reporter for the Allentown Morning Call, said some of the hurdles people face in getting proper ID include multiple marriages and name-changes and births in rural communities at a time when birth certificates weren't as standard as they are today.

"Some of these people who are in the case have been trying for several years, unsuccessfully, to get copies of their birth certificates and the required documentation so they can get their photo ID," Micek said.

The other argument made by opponents of voter ID law is that for some of the poor and disabled without ID, simply getting to the DMV is difficult to impossible, Micek said.

Recent studies have shown that as many as 800,000 registered Pennsylvania voters might not have the type of ID that is required to vote. The majority of those, according to a study, are in low income areas.

But a Philadelphia Inquirer investigation found issues with those studies — meaning its hard to know just how prevalent lack of ID is.

"If you listen to the plaintiffs in this case, they're predicting pandemonium on Election Day, where you have people who have been voting in the same precinct since FDR, coming in and being turned away because they don't have proper identification," Micek said. "The state has argued even if they don't have the non-drive photo identification or the very special voter identification card, they'd still be allowed to cast what are known as provisional ballots."

The voters would then be required to produce ID within six days for their vote to count. That's all-well-and-good for someone who merely forgets a wallet at home, but not so good for anyone who doesn't have the ID to begin with.

No matter how this decision comes down, both sides have vowed to appeal, all the way up to the U.S. Supreme Court if need-be.

Pennsylvania has determined the following IDs can be used at the polls:

A Pennsylvania driver’s license, valid or expired less than 12 months

An ID issued by the Pennsylvania Department of Transportation, valid or expired less than 12 months

An active-duty or retired U.S. military ID, including one for Pennsylvania National Guard members: an indefinite expiration date will be accepted