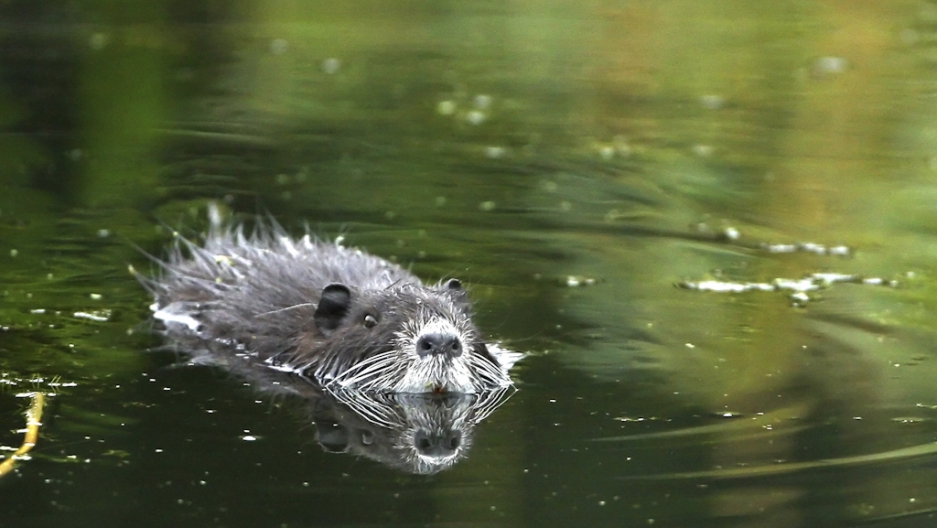 A New York Boy Scout leader is being praised for his bravery after he fought off a rabid beaver. The attack left him with 15 lacerations on his body, NBC reported.

Normand Brousseau, 51, was leading four Scouts on a field trip at the Delaware Water Gap National Recreation Area in Pennsylvania. Suddenly, he saw a dark shape swim through his legs. Brousseau thought it was a carp fish. The animal then attached itself to Brousseau's chest, and he saw that it was not a fish but a vicious beaver, The Poughkeepsie Journal reported.

He hurled the animal off, but it quickly swam back and bit Brousseau in the leg, buttocks, arm, hand and torso. Then Brousseau did the unthinkable: “I grabbed it in its mouth,” he told the Journal. "I had it around its bottom jaw as tightly as I could because I knew it was going to either bite me or bite the boys. I called the Scouts to come give me a hand.” Scout Nick Hedges, 16, then pulled the beaver and Scout leader to the shore. Brousseau threw the animal on the land, and the teen Scouts promptly threw rocks at it until it died, the Journal said.

Brousseau is now recovering in the hospital and has received more than 20 rabies shots. Local health officials said that rabid beaver attacks are unusual, the Associated Press reported.