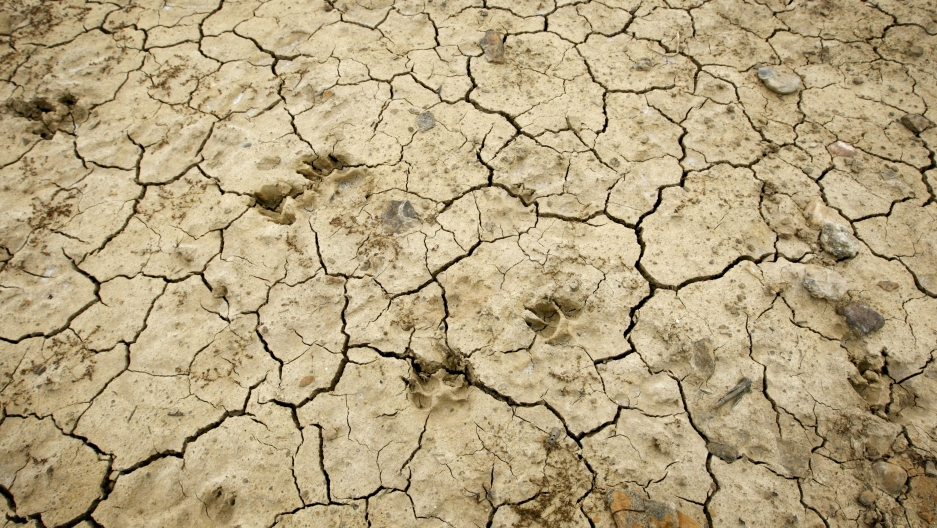 Researchers in Canada and the Netherlands found that while 80 percent of the world's aquifers were being used sustainably, heavy exploitation of water in other areas of the world are threatening the livelihoods and sometimes lives of millions.

The study warned that the depletion threat to aquifers is calling for better water management in a number of regions.

"The relatively few aquifers that are being heavily exploited are unfortunately critical to agriculture in a number of different countries," study author Tom Gleeson from McGill University told Reuters.

"So even though the number is relatively small, these are critical resources that need better management."

The threat is mostly concentrated is Asia, reported the Los Angeles Times, with Mexico, areas in California, and the High Plains also in critical stages of water depletion.

In addition, Saudi Arabia, Iran, northern India and parts of northern China were found to be using groundwater unsustainably.

In all, 1.7 billion people are said to live in regions that may be under threat of water depletion.

Reuters said that over 99 percent of the world's fresh water - that is not frozen - is found underground.