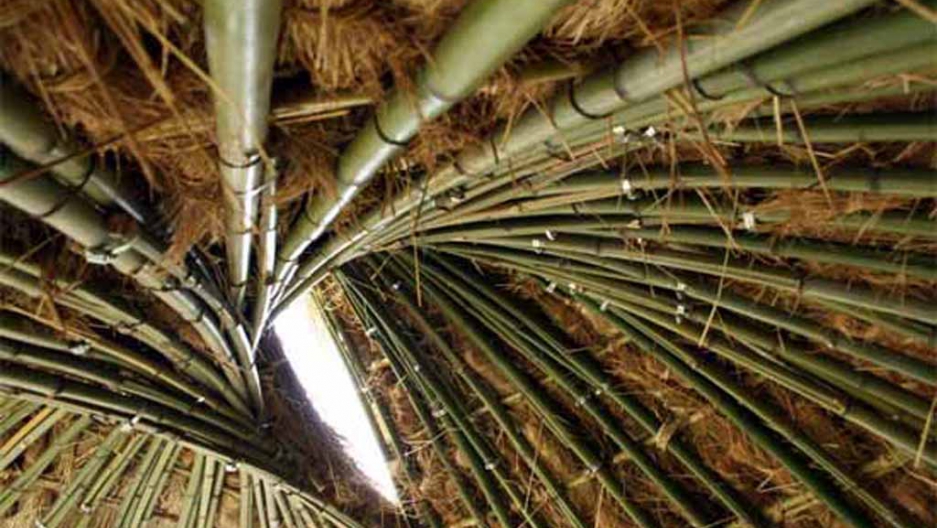 BOSTON — “Look at me,” says Dr. Amarpreet Sawhney, gesturing casually to his head, “I wear a turban. ... I’m usually the only guy in the whole place who’s wearing a turban."

His turban aside, Sawhney has distinguished himself as a premier businessman and chemical engineer in the United States. He is the founder and CEO of Ocular Theraputix Inc., a Massachusetts-based biosurgical company. Prior to Ocular Theraputix, Sawhney founded two other companies. He has over a hundred patents to his name and continues to be a game-changer in the biomaterials and biosurgery fields.

But among Asian immigrants in the US, Sawhney is more the exception than the rule. He moved from India to Texas for graduate school and went on to become a successful CEO. Other Asian immigrants don't have as smooth a career trajectory in the US.

Though there are more Asian Americans in the US than ever before — according to PEW Research Institute, they have surpassed Hispanics as the largest immigrant group in the US — Asian Americans still struggle to rise to the upper echelons of corporate America.

The Center for Talent Innovation, a New York nonprofit think tank, reported in 2011 that though Asians accounted for 15-25 percent of Ivy League enrollment, they made up less than 2 percent of Fortune 500 CEOs and corporate officers in the US.

But for some Asian immigrants, like Sawhney, there is a way around this so-called “bamboo ceiling:” entrepreneurship. Faced with the obstacles of climbing a traditional ladder to the top, many Asian immigrants and Asian Americans are finding success starting their own companies.

The phenomenon isn’t new, but the term “bamboo ceiling” first entered the public discourse in 2005, with the publication of Jane Hyun’s book, “Breaking the Bamboo Ceiling: Career Strategies for Asians.”

There are many reasons why this figurative bamboo barrier, just like its glass namesake, exists, but cultural differences and racial bias appear to remain contributing factors.

He points to successful Asian American small business owners, as well as Asian entrepreneurs in biotech and technology, as proof of Asian immigrants’ ability to succeed as founders, bosses, presidents, and CEOs.

"The problem is working yourself up through the ranks, not actually doing the job," he said.

That was certainly the case for Mei Xu, who immigrated to Maryland from Hangzhou, China, in the early 1990s. In 1994, Mei and her husband founded Chesapeake Bay Candle Company. Now, Xu is the head of her own home decor line, Blissliving.

Her success at the head of multiple million-dollar companies came after frustrating experiences trying to navigate the corporate world in the US. When she first arrived, she started working for a medical equipment company but found the work dissatisfying. That's the case for many Asian immigrants, she said.

“If [Asian immigrants] are very smart, they usually will work for a while and decide that they don’t like the environment,” she explains, “They know they won’t be able to get to C-level, and they start a company. They would rather not play the politics.”

Xu cites cultural differences, such as a tendency to prioritize family over mingling after work, that exist in some East Asian traditions, as potential hindrances in the corporate world. “We need to promote ourselves a little bit more and encourage our kids to be involved in things they like. What about being a producer? What about being a volunteer for the Peace Corps? Or a school teacher?”

More from GlobalPost: The many faces of the Chinese labor force

And as their numbers grow, studies from the last decade show that they are also doing well financially. According to the US census, Asian-owned business sales are approximately 60 percent higher than those of white owned businesses in the US.

Tom Leung, a second generation Chinese American, co-founded of Yabbly, a social media service based in Seattle that enables consumers to help one another make smart purchasing decisions.

Leung thinks that he would have become an entrepreneur one way or another, but admits that ethnicity did play some role in determining his career path. He considered pursuing law in the late 1990s, but said there weren't many Asian names in the top firm partner ranks, which deterred him.

“I always wanted to start my own company … It did help that I saw people being successful with it who weren’t all Caucasian. ... Part of the American way has always been to just start your own company,” he told GlobalPost by telephone.

Terri Grover immigrated from Taiwan in 1969. She now owns a one-room tailor shop located above a shoe store in Portsmouth, New Hampshire. An assortment of business suits, summer dresses, buttons, and thread covered nearly every surface of the shop on a recent visit.

When she first arrived in the US, Terri tried working for another seamstress, but wasn't able to make enough money. She felt hindered by her English skills when it came to seeking a higher paying job, and instead decided to start her own business.

“American life is not easy,” she says, “Whatever I want I know I will get it because I am working.” Her advice for her sons, now in the workforce themselves, is simple: “If you have ideas. Speak up.”

Philip Barry, president of a New York-based consulting firm, Philip Barry Associates LLC, specializes in corporate diversity. Through the global nonprofit, Asia Society, he helps identify Fortune 500 companies that, as Barry describes it, “have their Asian American professionals breaking out of what we call this ‘bamboo ceiling.’”

How do they do it? According to Barry, promoting Asian American employees to senior positions, encouraging participation in a wide range of the company’s responsibilities, fostering strong employee resource groups, and having ties to Asia in the form of global expatriate programs, are all effective strategies.

But until the bamboo ceiling is a thing of the past, people like Sawhney advocate trying the “the unknown door” of starting your own business.

When asked about the bamboo ceiling, Sawhney says his advice to all minority groups is the same: “try to set up your own ceiling if you don’t like the one that you’re under.”