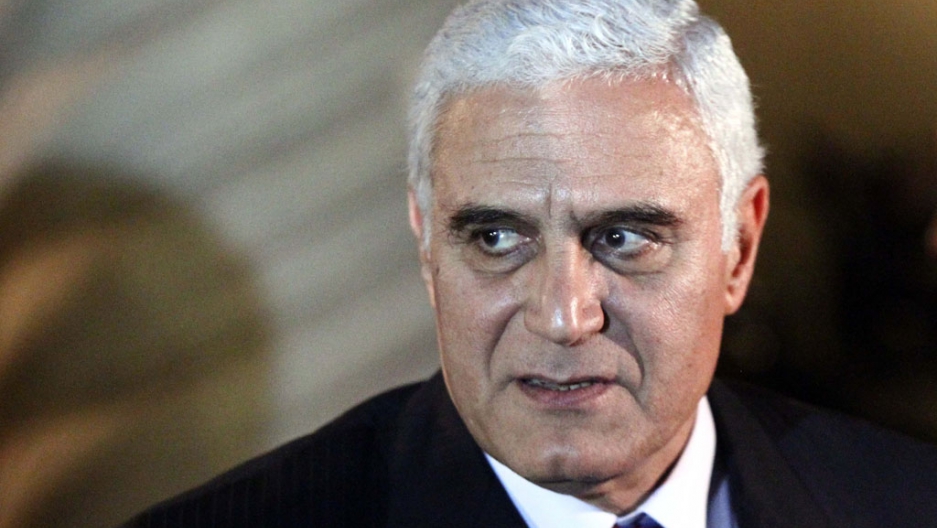 Egypt’s presidential office didn’t say the deadly attack in the Sinai Peninsula led to the decisions, although they come days after the attack and the resulting military crackdown there.

Muwafi, the intelligence chief, admitted in a public statement earlier today that Egypt had prior knowledge about Sunday’s attack in Sinai.

However, he tried to deflect blame, saying his office passed along the intelligence to “relevant authorities,” AFP said.

Arms travel through Libya to resentful Bedouins, while militants modeled after Al Qaeda have attacked Egyptian forces and Israeli targets across the border.

In a military response to the Sinai attacks, Egyptian helicopters fired missiles at the militants today. Leaders said they are trying to “restore stability and regain control,” the AP said, citing state TV. Troops also raided villages near the Israeli border, Reuters reported.

Egypt hasn’t launched a military offensive of this scale since the 1973 Sinai war with Israel, according to Reuters.