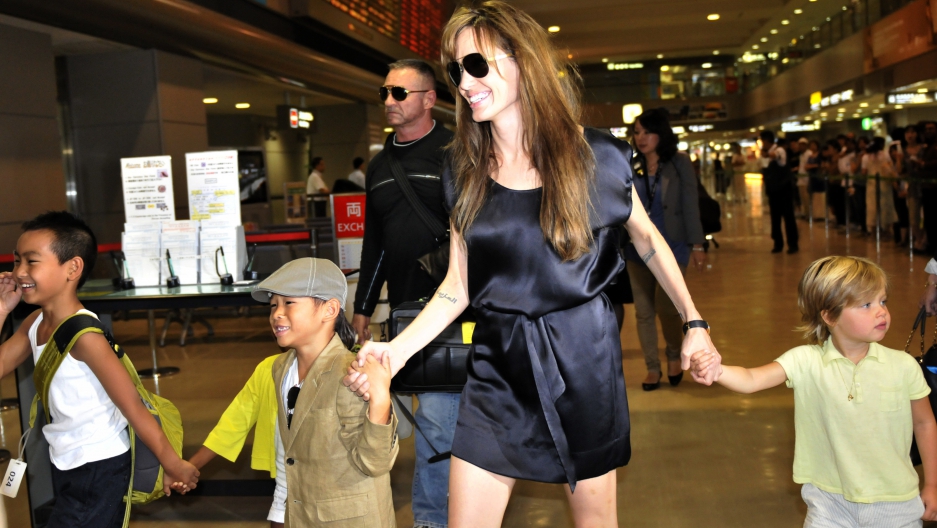 I’d like to start by apologizing to all those women (and their daughters) I have, over the years, called “tomboys.”

I meant well. I always thought that a girl who “exhibits characteristics or behavioral traits typical for boys” are cool.

What I didn’t realize was that “tomboyism” was actually a medical term, not to mention a condition people feel the need to “cure.”

You would think we are past the rigid gender-roles era already, but then again, anyone who has followed the Olympics this year (and the related gender-verification challenges of athletes) would probably counter that — if anything — defining gender has become progressively more challenging over the years.

The study I was reading today is definitely one to support their argument.

The paper, authored by Alice Dreger, Professor of Clinical Medical Humanities and Bioethics at Northwestern University Feinberg School of Medicine, was just published in the Journal of Bioethical Inquiry.

It details a shocking medical intervention employed in the US on pregnant women to intentionally engineer the development of their fetuses for sex normalization purposes, News-Medical.net reports.

What that means, specifically, is that if a fetus is considered high-risk for conditions such as tomboyism, lesbianism and bisexuality, a steroid can be given to pregnant women to reduce the rates of "behavioral masculinization" in babies.

“The pregnant women targeted are at risk for having a child born with the condition congenital adrenal hyperplasia (CAH), an endocrinological condition that can result in female fetuses being born with intersex or more male-typical genitals and brains. Women genetically identified as being at risk are given dexamethasone, a synthetic steroid, off-label starting as early as week five of the first trimester to try to "normalize" the development of those fetuses, which are female and CAH-affected. Because the drug must be administered before doctors can know if the fetus is female or CAH-affected, only one in eight of those exposed are the target type of fetus,” News-Medical.net reports.

The study also outlines the following:

What I want to know is, how exactly does a physician have “that "behavioral masculinization" conversation with the pregnant patient? This is how I picture it going in my head:

“I’m sorry, Ms. Jones, I am afraid I have some bad news,” the doctor says.
(The mother-to-be almost faints, expecting the worst.)

“Your baby girl is at an increased risk to become a tomboy,” the doctor says. “I hate to say it, but she probably won’t like wearing pink dresses. I am very sorry, let me give you a few minutes to collect yourself.”

The mother screams: “No, not a tomboy! Please, doctor, do everything in your power to make my baby girl like pink dresses.”

And you thought Chinese female swimmers were the ones with the problem.