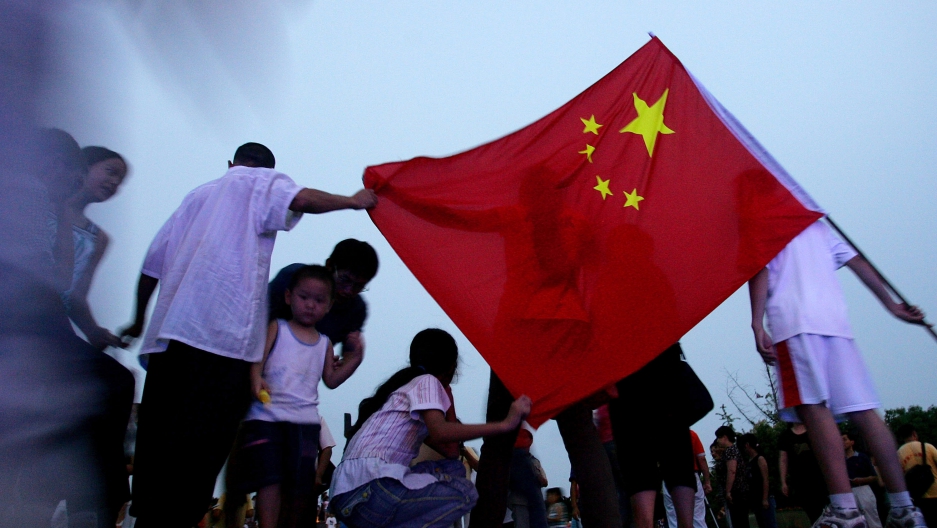 The China Works series aims to put a human face on some of the characters crucial to China’s next phase of development.
Credit: Guang Nu
Share

But as that story has started to change, those numbers have become murkier. On the one hand, China’s economy still seems to be growing at a rapid clip — nearly 8 percent in the second quarter of this year.

On the other hand, skeptics say those numbers could be inflated. Electricity consumption is slowing. Huge piles of excess coal lie unused in Chinese ports. Factory wages keep on rising. And some economists don’t trust the government’s statistics at all.

One thing is, clear, however. The story of straightforward growth no longer seems so simple. As Ruchir Sharma, economist and author of Breakout Nations, tells GlobalPost's David Case in this series, “the days when China could grow at double digits are over.”

At a time of transition for China, when statistics are painting a contradictory and confusing image, we turn to the stories of real people — the individual workers whose labor has helped propel their country’s stupendous growth.

This series, China Works, aims to put a human face on some of the characters crucial to China’s next phase of development: small factory owners worried about rising labor costs; Western-educated “sea turtles” trying to build a Chinese Silicon Valley; college graduates facing a shortage of white-collar jobs; and Taiwanese entrepreneurs hoping to foster a service sector on the mainland.

Their stories show a country that is at once hopeful and concerned. Between political scandals at home and the crisis in Europe, China’s leaders have their work cut out for them. Their goal is nothing less than transforming China from the world’s factory floor into an innovative, high-skilled economy. However they do it, the process will not be easy, because China, as Sharma says, “isn’t a sprinter any more.”