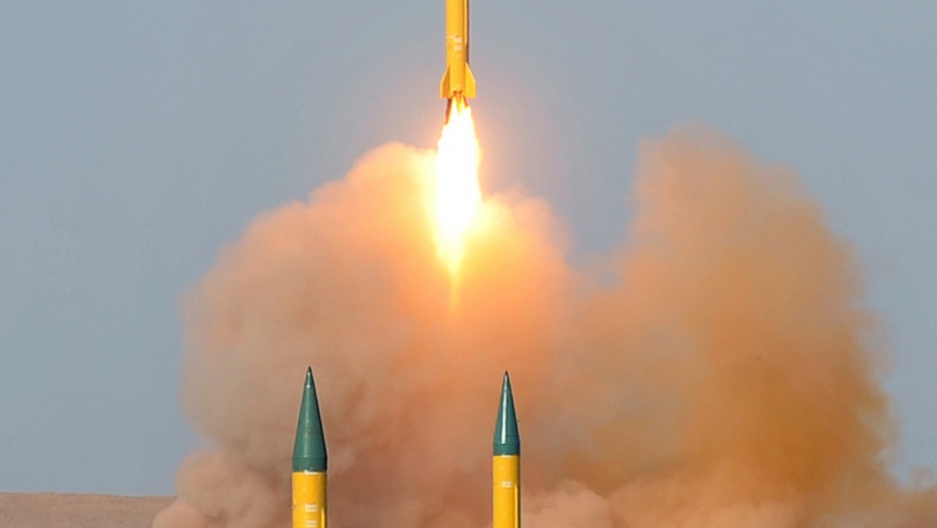 A picture obtained from Iran's ISNA news agency on July 3, 2012, shows an Iranian long-range Shahab-1 missile launched during military exercises at an undisclosed location in Iran's Kavir Desert. Content, date and location, however, could not be independently verified.
Credit: ARASH KHAMOUSHI
Share

Both Iran and Syria have medium-range missiles in their arsenals, AFP noted. Reports noted that the new "Block 4" system, destined for the the arsenal of the Israeli air force, will be installed in missile batteries in the coming weeks.

"The new Israeli developments...should be viewed as part of the complex campaign currently conducted between Israel, Iran and Hezbollah," analyst Amos Harel wrote in Haaretz, according to UPI.

"Just as Syria and Iran are flexing are flexing their muscles, demonstrating missile and rocket launching capabilities in frequent training exercises, Israel has decided to publicly announce the fact that is has significantly upgraded its defense systems."