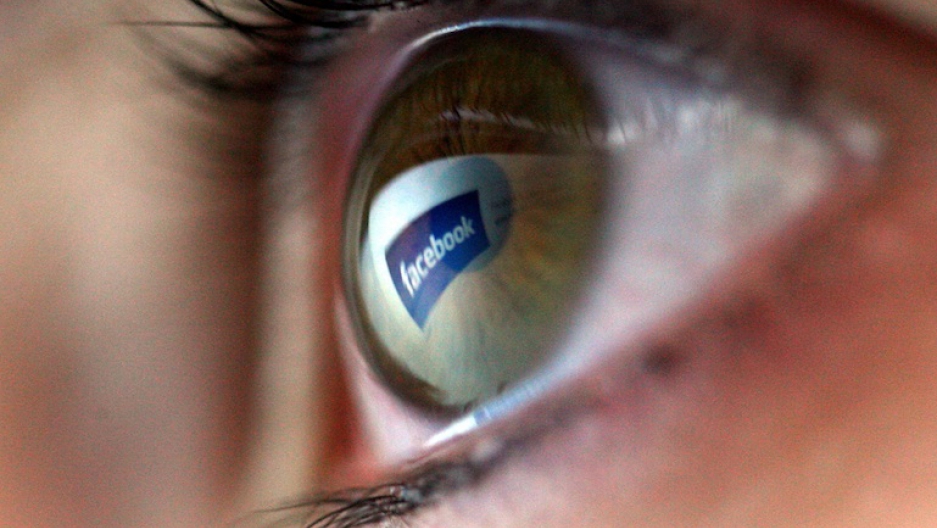 In this photo illustration, the Facebook logo is reflected in the eye of a girl on February 3, 2008 in London, England. Facebook recently purchased the rising star start-up, Instagram, for $1 billion US.
Credit: Chris Jackson
Share

Only six percent of Americans have joined a faith-based Facebook group, despite the fact that nearly half the country uses the social-networking site a couple times a week and over 80% of the population ascribes to some form of religion.

The research, released this week by Public Religion Research Institute, also found that the most active spiritual users of social media are members of Christianity's evangelical movement -- not surprising given its fervent proselytizing ways.

But even this group is less active than you might think, with less than 20 percent of white evangelical Protestants having said something church-related on their personal Facebook page or other social networking site, according to the study.

The institute's head, Robert Jones, told CNN “[w]e were a little bit surprised" by the findings, saying they had assumed "there would be a higher usage given all the press that has surrounded pastors on Twitter and people posting prayers online.”

But Americans also traditionally value keeping their religion private, and with concerns growing over the safety of information shared on social-networking platforms, this might help explain the lack of online faith-based activity.

Reverend Alan Rudnick of First Baptist Church in upstate New York told the faith-based journal Sojourners that while Facebook is important to his congregation, many people don't want to label themselves.

"Because social media on Facebook and other places is so easily accessed, people are distancing themselves, because organized religion in a lot of circles has a negative connotation,” Rudnick explained.

By far the busiest folks in the business are evangelical pastors, though. Big-name preacher and author Joel Osteen has 834,419 followers on Twitter, CNN pointed out, adding that "[e]ven the Dalai Lama has become active on Twitter, with 4.8 million followers."

Even so, the study found that less than one-in-10 Americans even bother following a religious or spiritual leader on Twitter.