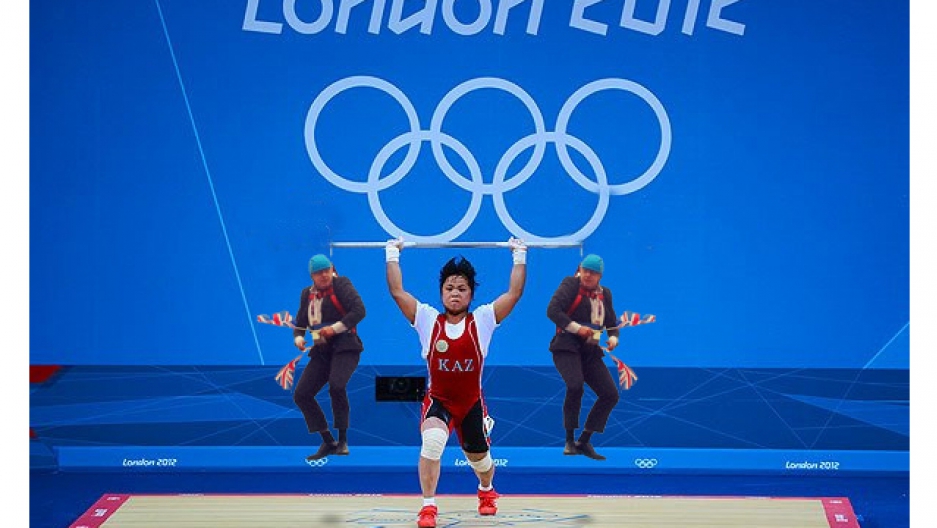 Boris Johnson, London's mayor, is doing a fantastic job of bringing more attention to the London Olympic games. But it may not be in the way he intended.

While attempting to use a zipline set up by the city to soar over the Olympic village, the frequently awkward mayor became stuck 20 feet above the ground.

When a spectator asked Johnson how he was feeling, the newspaper quotes him as saying “very, very well thank you”, before shouting: "Get me a rope, get me a ladder" to bystanders, GlobalPost reported yesterday.

While the mayor has finally made it off the line, he hasn't made it off the internet. Following the incident Twitter erupted with the #DanglingBoris tag and several memes began popping up all over the Internet. A new website has even been created in his honor called Dangleboris.wordpress.com. Check out a few of our favorite interpretations of the Dangling Boris meme above, and check out video of the incident below.