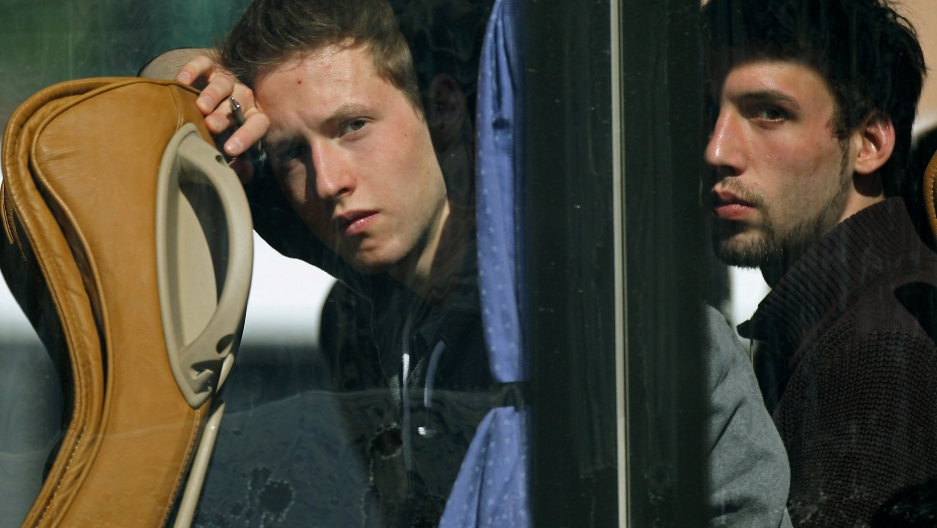 A report by the American Academy of Pediatrics warns of the lingering effects of psychological abuse on kids.
Credit: Jeff J Mitchell
Share

In a new report by the American Academy of Pediatrics, researchers said that emotional abuse, particularly that which occurs in the early years of life, can harm a child's development and lead to social problems.

"We are talking about extremes and the likelihood of harm, or risk of harm, resulting from the kinds of behavior that make a child feel worthless, unloved or unwanted," said author Harriet MacMillan of McMaster University in Ontario, reported USA Today.

The purpose of the new report is to shed light on the lingering negative effects of early childhood emotional abuse.

Though it was first recognized by experts nearly three decades ago, CTV News reported that psychologists and doctors feel that it is under-reported and little studied.

The report on emotional abuse in children had not been updated by the Academy since 2000.

USA Today said that new additions to the research include that psychological abuse is linked with mental illness, delinquency, aggression, problems at school and trouble forming relationships.

It also said that it may be the most common form of child maltreatment.

The study was published in the journal Pediatrics.