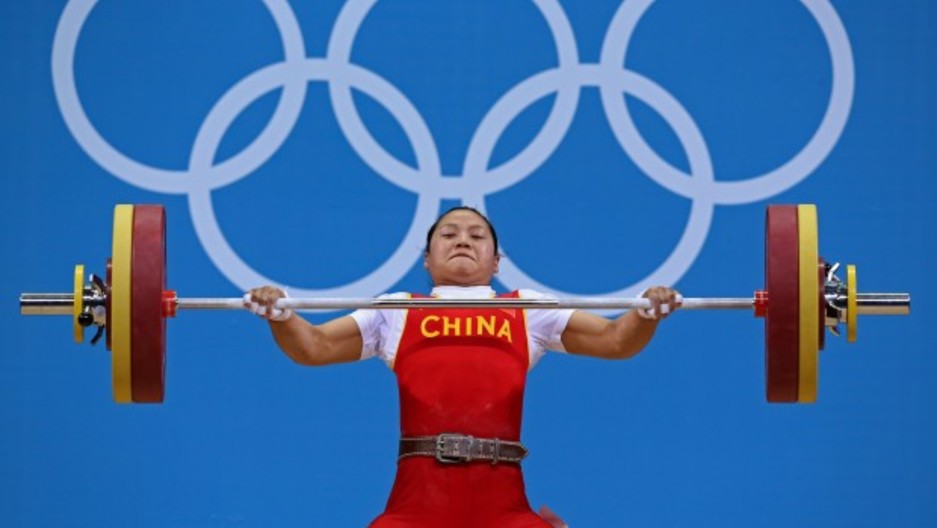 Share
Some of the athletes at the London Olympics are up in arms. They're unhappy at the restrictions on sponsorship. The rules are very strict: only official Olympic sponsors are allowed to promote their brands at the games. So, for the duration of the competition, athletes are prohibited from promoting their non-Olympic sponsors in any way, including online, in tweets or blog posts. Some participants have been using the twitter hashtag, #WeDemandChange2012, to campaign for change. Olympic President Jacques Rogge earlier this month said: "We have to protect the sponsors because otherwise there is no sponsorship and without sponsorship there is no games." Meanwhile, Britain is still buzzing from Friday's opening ceremony. The World's Alex Gallafent, who is in London for the Games, says there was near universal acclaim for the show in the British press: no mean feat given the ingrained cynicism of journalists over here. But on the streets it's a little different. "In all honesty, it's kind of hard to tell," says Gallafent, "a friend of mine was at the Winter Olympics in Vancouver two years ago, and she told me the whole place was kind of transformed into a giant Olympic Village. That's not the case here." "London is so huge," he says. "You see directions to the various venues on public transport, but everywhere else, unless you're actually at the Olympic sites, you could wander round and not know the Olympic Games were going on."