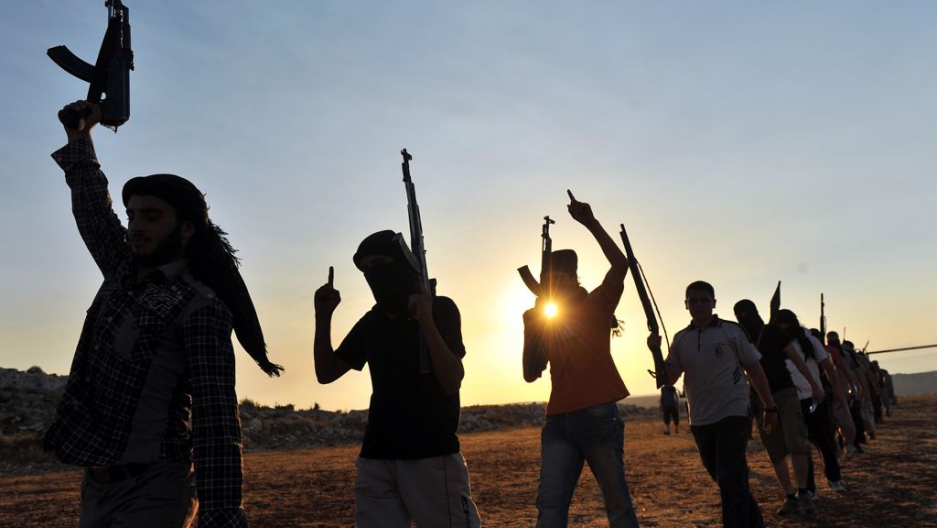 Syria's city of Aleppo, where rebels and government forces are fighting for control, risks being the scene of a massacre by the regime, the White House warned today, according to Reuters.

State Department spokeswoman Victoria Nuland today said the "concern is that we will see a massacre in Aleppo, and that's what the regime appears to be lining up for," reported the Associated Press.

Aleppo today entered its sixth day of intense fighting, with regime forces shelling several of the city's neighborhoods through the night and into today.

Nuland said thousands of people are fleeing Syria's largest city -- home to several million -- describing the violence unleashed by the regime as a "desperate" attempt to retain power, according to AP.

The State Department also cited reports of tanks moving into the city and helicopters launching air strikes, moves that would mark a further intensification in the conflict between President Bashar al-Assad's regime and an armed anti-government rebellion, reported Reuters.

At least 17,000 people have been killed over the last 16 months of unrest in Syria.

The international community, meanwhile, has been unable to rally behind a plan to help end the crisis.