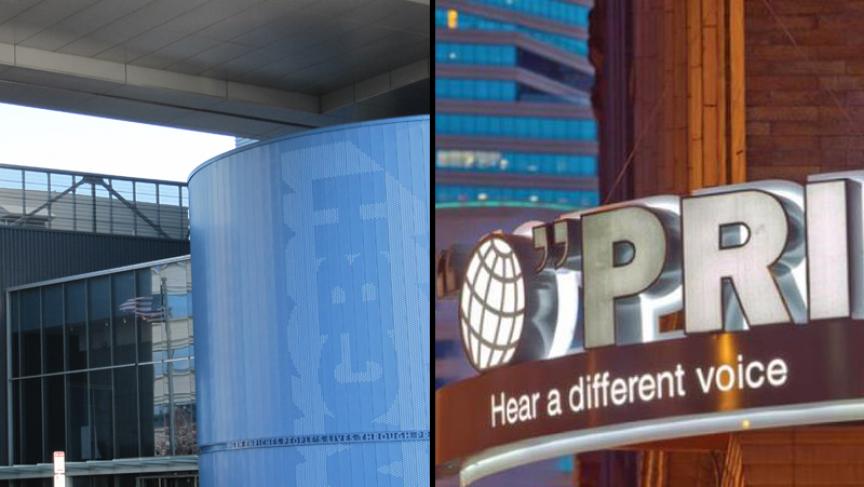 Public Radio International, the Minneapolis-based producer and distributor of public radio content, has been acquired by WGBH in Boston.

The transaction, which closed Wednesday, makes PRI an affiliated company of WGBH, which operates five radio and two TV stations in New England and is the largest producer of PBS programs in the nation. WGBH programs include Frontline, Nova and many others.

According to officials at both companies, PRI will remain operationally independent, based in Minneapolis, with its own distinct board and mission.

"By coming together, we can be a part of PRI's success," he said. "By working more closely with PRI, we can help PRI further its promise."

Officials at PRI declined to discuss details of how the transaction was structured, including whether there was any financial exchange involved, except to say that PRI's board membership would be modified to include one seat for WGBH, filled by Abbott. There are no changes planned for WGBH's board.

"We will work with (PRI CEO) Alisa (Miller) and the PRI team and leadership to support their mission, their strategy and their operating plan," Abbott said. "PRI has a world-class board and a very distinct mission and a set of stakeholders and partners. We think this structure allows WGBH to afford PRI greater scale."

PRI's mission is "to serve audiences as a distinctive content source for information, insights and cultural experiences essential to living in our diverse, interconnected world."

Miller, who remains as CEO after the acquisition, said now that the transaction has closed, PRI and WGBH would go through a process of looking for "efficiencies" that could be achieved. As part of that review, it's possible some employees in administrative and operational support positions at PRI could be "affected."

"As with all transactions like this, we will be looking for places that WGBH might have capacity we could take advantage of," she said. "While we haven't made any final decisions, we do think that there might be a few positions that could be affected."

Leaders declined to discuss whether this meant positions would be eliminated.

Officials at PRI said this acquisition wasn't born out of short-term financial necessity, but rather with hopes for achieving more impact and an eye on future funding challenges. Miller said in looking at predictions for federal funding and the generally tepid economic recovery, it's likely that non-profits will face challenges securing sufficient funding. This puts the organization in a better position in that competitive environment, she said.

PRI officials said a decision earlier this year by the BBC World Service to move its distribution from PRI to St. Paul, Minn.,-based American Public Media had no bearing on this acquisition.

Miller said the acquisition emerged from a strategic planning process PRI went through several years ago, when it set out ambitious goals to double its impact by increasing audience on existing shows, producing or acquiring and distributing new shows and building engagement with digital properties.

But the organization quickly realized, Miller said, that while sometimes it could see specific opportunities to do that long before anyone else, it wasn't always able to execute them in a timely manner because the organization just wasn't large enough.

"If there was anything missing from PRI, it was the ability to scale quickly," she said. "This is an environment where you need to not only be able to move quickly, but also, when you find success, you need to be able to feed it and nurture it."

In the near-term, efforts to collaborate will focus on content, including improving, enhancing or expanding shows such as PRI's The World and The Takeaway, which are already co-productions of the two organizations. PRI has already been looking for ways to expand the impact of its programs, while keeping costs in check, and being an affiliated company of WGBH could take that in new directions digitally, on the radio and, perhaps, on television.

But, Miller said, at least for now, for most customers of the organization — be they listeners, producers, stations or funders — little or nothing will change.

"It means that PRI is going to get even better at what it already does really well. People can count on PRI to be here and do the innovative work that we've always done," she said.

Abbott said he hopes WGBH is also improved because of its acquisition of PRI.

"I'm also excited because PRI is a dynamic, innovative organization. I'm excited that they are going to be affiliated with WGBH and their energy and creativity looking at public media's future will hopefully rub off on WGBH," he said.