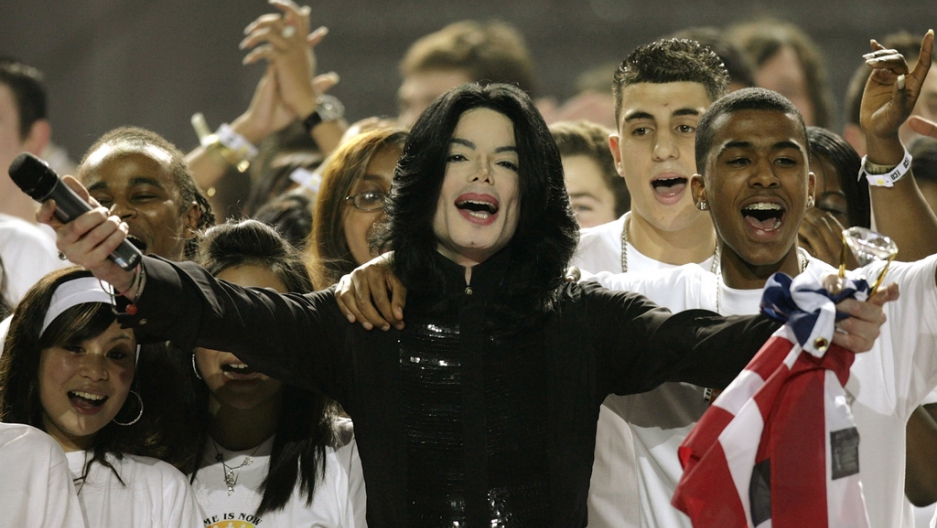 Michael Jackson performs "We are the World" during the World Music Awards at Earl's Court in London Nov. 15, 2006.
Credit: Kieran Doherty
Share

Spanish scientists have figured out that pop music really is louder than it was 50 years ago and does all sound the same.

In order to come to their conclusions, researchers used a huge archive known as the Million Song Dataset, which breaks down audio and lyrical content into data, and studied pop songs from 1955 to 2010, according to Reuters. The Spanish National Research Council team, led by artificial intelligence specialist Joan Serra, ran music through the complex algorithms and found that pop songs have become intrinsically louder and more bland in terms of the chords, melodies and types of sound used.

More from GlobalPost: Rolling Stones celebrate 50 years in music as rumors of a tour swirl

"We found evidence of a progressive homogenization of the musical discourse," Serra told Reuters. "In particular, we obtained numerical indicators that the diversity of transitions between note combinations — roughly speaking, chords plus melodies — has consistently diminished in the last 50 years."

The timbre palette of pop songs, which is the number of different tones they include, has also become more limited, reported The Telegraph.

All of this new information may prove that older songs are more rich and varied, but researchers made sure to note that they could still be made to sound more "fashionable and groundbreaking." That is, if they were re-recorded in today's louder, blander fashion.

"An old tune could perfectly sound novel and fashionable," researchers wrote, according to The Telegraph, "provided that it consisted of common harmonic progressions, changed the instrumentation, and increased the average loudness."