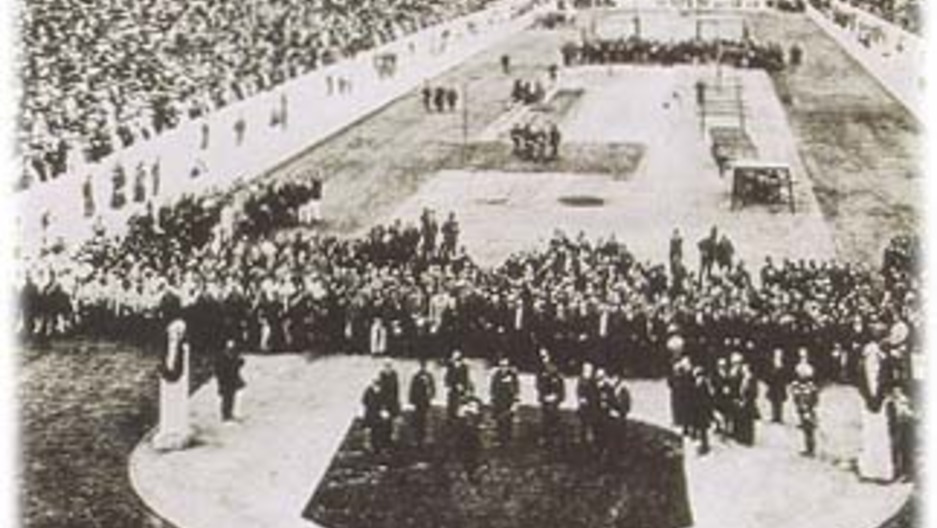 Dating back to the first modern Olympic Games, held in Greece in 1896, sports have been introduced to and removed from the Olympics.

Women's boxing will make its Olympic debut in London this year. And mixed doubles will return for the first time in almost 90 years.

Softball and baseball, however, are out. The Olympics regularly add and subtract from its roster of sports, with 26 slated for competition this year.

Once upon a time, though, croquet and speedboating, and even tandem bicycling, were part of the summer Olympics.

Some sports end up in the Olympics for years, while others make only one appearance and still others make none at all. Some are hard to believe. Tug-of-war, for example, lasted as an Olympic sport for decades, said Ashley Fetters of The Atlantic, who has researched Olympic sports of the past, present and future.

"There was a team of London policeman ... they won the gold medal the last year it was at the Olympic games in 1920 in Antwerp," she said.

Fetters said it was likely booted from the games because of its danger.

"There are so many global disasters that resulted from tug-of-war matches," she said. "A few years ago, there was a girl who had some fingers torn off, in the Midwest."

In Taiwan, she said, arms were lost in a 1997 tug-of-war competition.

Fetters even found references to individual synchronized swimming in the records of previous Olympics.

Concerns over safety, and the fear of showing bloody competitions, has increased resistance to including a sport like mixed martial arts in the Olympics, something many have clamored for.

"(Mixed martial arts) still has been very much marred by the fact that it has a bloody history behind it. I don't think it'll ever bounce back from that fact that, at one time, John McCain called it human cockfighting," Fetters said. "That's a pretty damning label to put on a sport."

Some Olympic sports of the past, though, are truly hard to believe. In fact, from 1912 until 1948, medals were handed out for competitions in the arts.

"You could take home a gold, silver or bronze in painting, in sculpture," Fetters said.

Sports that wish to be added to the Olympic slate are, at this point, working to get on the schedule for the 2020 Olympics. In 2009, rugby sevens and golf were added for the slate of sports for the 2016 Olympics in Rio de Janeiro.