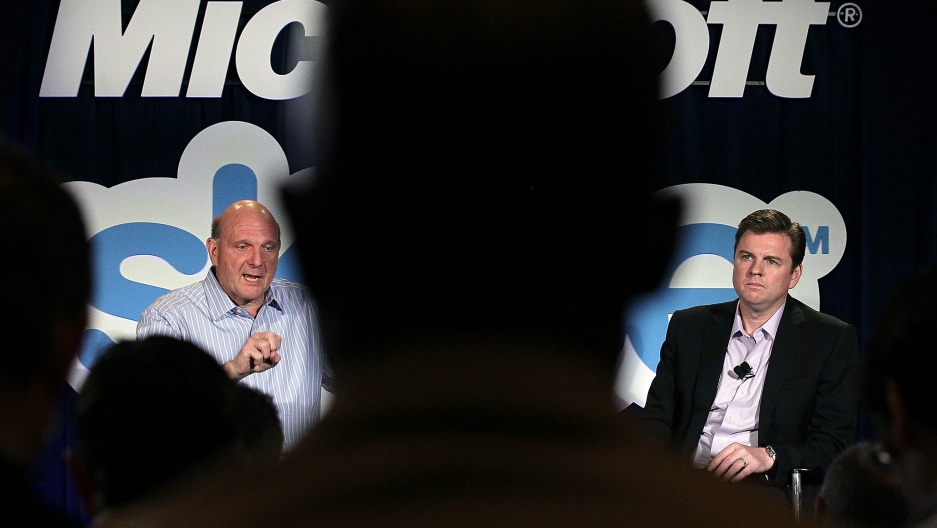 Microsoft is taking heat this week over allegations that Skype had become easy to tap by law enforcement.
Credit: Justin Sullivan
Share

Microsoft is in hot water after news reports that suggest Skype can now be tapped.

Before its purchase by Microsoft, Skype said that its famed peer-to-peer (P2P) architecture prevented it from being tapped or monitored by law enforcement.

CNN reported that it is still unknown how things have changed but suggests that a re-engineering of the way in which users connect could mean trouble.

"Reportedly, Microsoft is re-engineering these supernodes to make it easier for law enforcement to monitor calls by allowing the supernodes to not only make the introduction but to actually route the voice data of the calls as well," wrote Tim Verry for the website ExtremeTech.

"In this way, the actual voice data would pass through the monitored servers and the call is no longer secure. It is essentially a man-in-the-middle attack, and it is made all the easier because Microsoft -- who owns Skype and knows the keys used for the service's encryption -- is helping."

Red Orbit said that hackers are saying that the supernodes are making it easier for law enforcement to tap Skype calls.

At the same time as Microsoft purchased Skype for $8.5 billion, it also received a patent that refers to silently recording communications.

According to NewsFactor, the technology of the patent ensures that "data associated with a request to establish a communication is modified to cause the communication to be established via a path that includes a recording agent."

In other words, spying.

Microsoft has said in the past that it would cooperate with police, presumably by allowing them to listen in on their Skype calls.