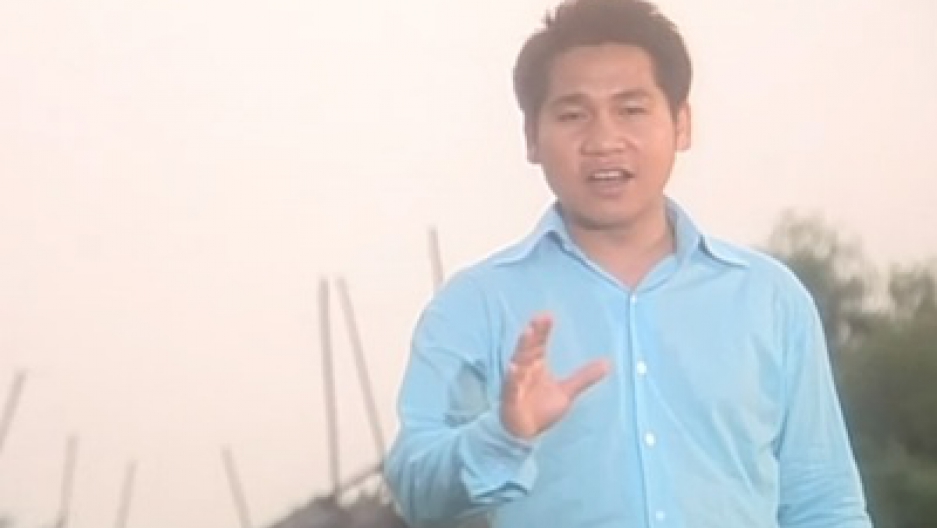 If you're a Vietnamese singer famous for patriotic anthems, it's best not to snub gigs booked by the communist government.

Singers Trong Tan and Anh Tho are both known for performing "red music," i.e. rousing songs extolling the splendor of Vietnam. In addition to crooning about unrequited love, the duo's catalogue is stacked with Lee Greenwood-style flag-waving tunes. Just swap out odes to the "plains of Texas" to rice fields and "freedom" to glorious revolution and you're getting close.

The two are now in serious trouble with Vietnam's "arts authorities" for "skipping a diplomatic performance in Laos without permission," according to the Thanh Nien news outlet. It appears they embarrassed the government for ditching an event attended by "leaders and "high-ranking officials."

Their punishment? Both singers are suspended from performing in public, according to Thanh Nien news.

I don't think this performance ban will merit a statement from Human Rights Watch. But it does demonstrate the tendency of Vietnam's government to punish any citizen that embarrasses the state whether the offender is agitating for democracy or just flaking out on a government gig.