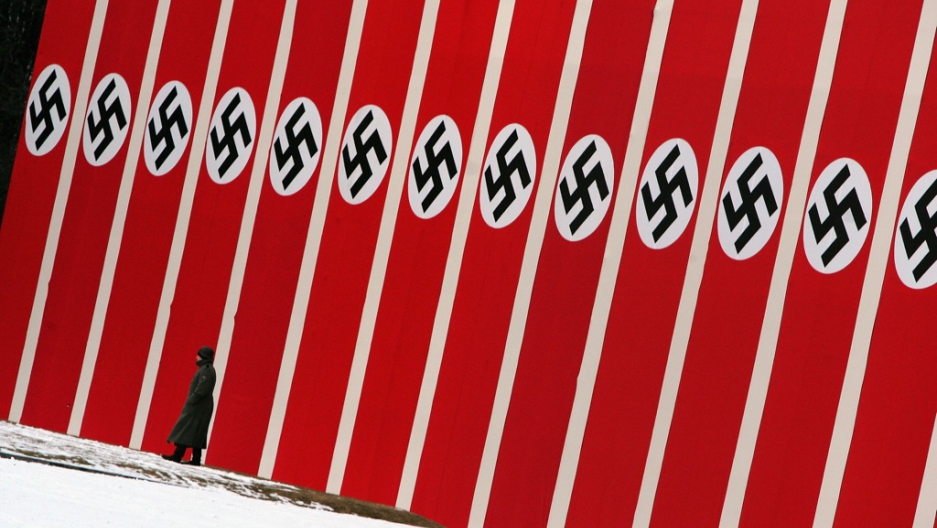 Russian singer Evgeny Nikitin has pulled out of one of the world's best-known opera events, the Bayreuth Festival in Germany, because he has Nazi tattoos.

Nikitin, 38, who was supposed to take the title role in a new production of "The Flying Dutchman" at the month-long festival dedicated to the works of Richard Wagner, said he was unaware of the tattoos had any Nazi associations, according to Agence France-Presse. The bass-baritone said he had them done in Russia in 1989, 1990 and 1991 and chose the symbols from books about Nordic mythology and a tattoo parlor catalogue.

"It was not clear to me that the symbols that I have tattooed on my chest could have any connotations or even by used by Nazis and neo-Nazis," he wrote in an email, reported AFP. "The symbols have absolutely no political significance for me, but a spiritual one. I was never a member of a political party and am still not today."

According to CNN, Nikitin got his tattoos when he was in a heavy metal band. He has since had them covered, but video of him still exists where the tattoos are visible.

"That is a problem in Bayreuth," said festival spokesman Gunther Philipowski to CNN. "Bayreuth has a bad history with the Nazis. It's clear that Bayreuth has to be careful about this terrible part of history and has to take a position against it."

Nikitin also released a brief statement through the Bayreuth Festival to express his regret over the tattoos, reported the Associated Press.

"It was a major mistake in my life, and I wish I had never done it," he said, according to the AP. "I was not aware of the extent of the confusion and hurt that these symbols would cause, particularly in Bayreuth and in the context of the festival's history."

The Richard Wagner-dedicated festival has its own Nazi ties, reported BBC News. The composer's daughter-in-law, Winifred Wagner, who headed the festival under Nazi rule, was an admirer of Adolf Hitler. Richard Wagner was also known to have often expressed anti-Semitic views in his writing. Hitler was also an avid fan of the composer and a frequent guest at the festival, which he helped fun during his dictatorship.