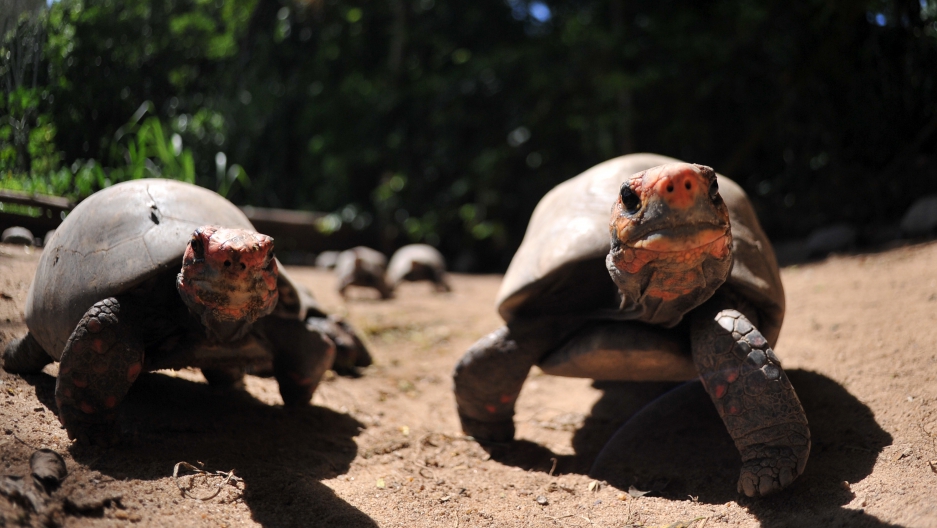 Though turtles are not typically known for their speed and audacity, the farm saw 1600 turtles free themselves in a daring escape from captivity.

According to NPR, farm owner, David Driver, believes that vandals may have torn down the fences around his turtle pond.

"We had refused some people a right to fish in another pond and I think that was what caused it," Driver told WSB Radio.

More from GlobalPost: Turtle sex, perfectly preserved for the ages

"They were just mad."

Driver said that he has been pleading with neighbors to help him fish the turtles out of their ponds.

Driver's turtles are sold to pet stores in Florida, while others, reported the Times Free Press, end up on dinner tables in China.