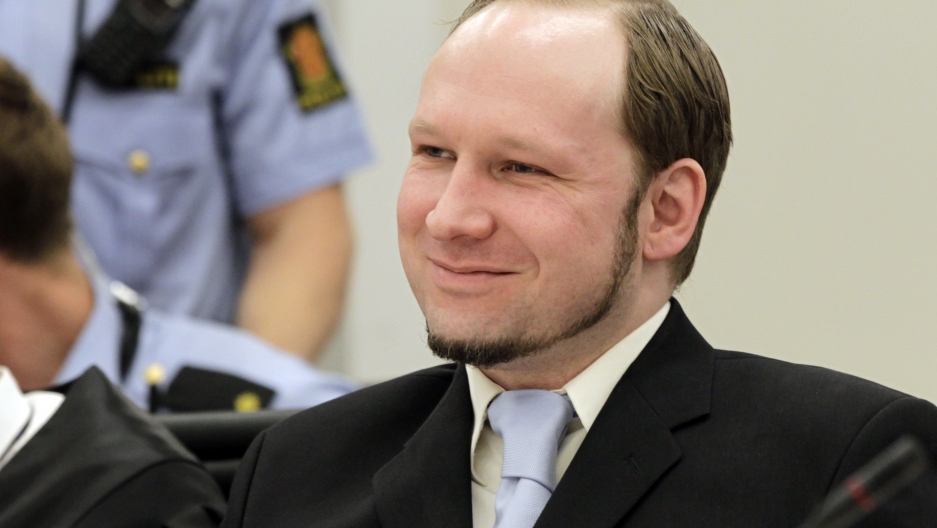 Mass murders by gunmen, like the recent shooting in Colorado, have become all too common around the world.

Below are some of the decade's worst incidents of such violence.

The most violent mass shooting in the last decade, Breivik shot and killed 69 people on the Norwegian island Utøya and killed eight more with an explosive planted near government buildings. The vast majority of the dead were young people attending a Labour Party event on the island. Brevik was motivated by a far-right ideology that espouses, among other things, expelling Muslims from Europe said the Guardian. He is currently awaiting his sentence for the murders.

The Virginia Tech massacre was carried out by Seung-Hui Cho, a South Korean national and senior at the university. Cho had previously been diagnosed with depression and selective mutism and was apparently obsessed with the Columbine High School massacre, which took place in 1999. In total, Cho killed 32 people on the university campus, finally killing himself when police reached him. A suicide note found in his dorm room spoke of "rich kids", "debauchery", and "deceitful charlatans."

The massacre, which claimed 14 lives, took place at the American Civic Association immigration center in Binghamton, NY.  41-year-old Jiverly Antares Wong barricaded the doors to the center and shoot up an ESL class taking place inside, reported Reuters. It is still unclear as to why Wong, who had worked as a sushi delivery person in California, carried out the killings. Some suspect he felt degraded and disrespected due to his poor English skills and difficulty finding good work.

The shooting occured in September 2008 at the Seinäjoki University of Applied Sciences in Kauhajoki, a small city in the west of Finland. The gunmen, 22-year-old Matti Juhani Saari, a hospitality student, opened fire with a semi-automatic pistol on fellow students killing 10. He then turned the gun on himself.  A suicide note suggests he had been planning the shooting for years, according to the Telegraph. The note read: "I hate the human race."

The shooting occured at the State Oil Academy, which is a public university in the capital, Baku. Twelve people were killed when 29-year-old Farda Gadirov, a Georgian citizen, opened fire at fellow students, teachers, a security guard and a janitor in 2009, reported CBC News. After locking himself in the school police surrounded the building and the gunman eventually shot himself in the head. The motives for the rampage remain mysterious.