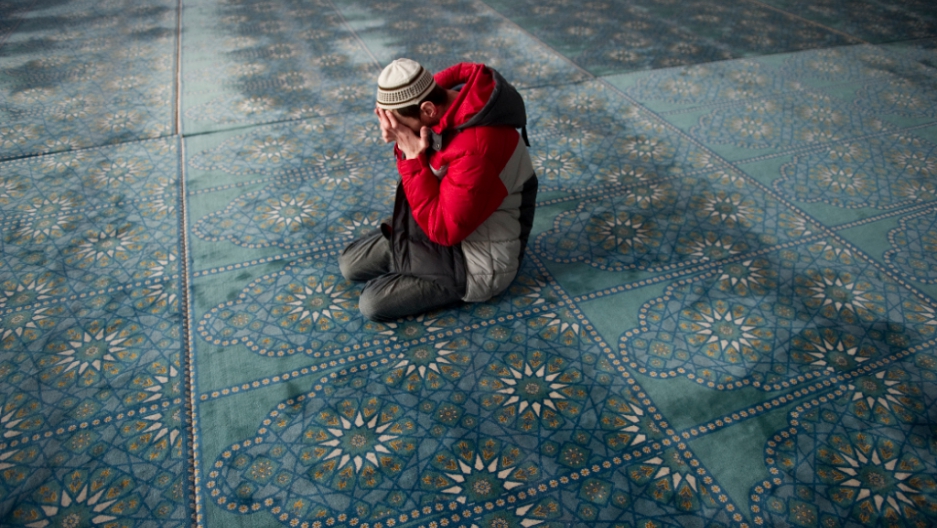 A leading mufti in Tatarstan, Ildus Fayzov, was wounded by a car bomb attack in Kazan today and his deputy gunned down in a separate incident, Reuters said, citing Russian police officials.

Valiulla Yakupov, also a cleric and aide to Fayzov, was shot and killed as he left his house in the Tatar capital of Kazan today, reported the Associated Press, while Fayzov has been hospitalized, said Reuters.

More from GlobalPost: Iran prepared to invest $10 billion in Kyrgyzstan

Russian officials said they are investigating the incident.

Damir Gizatullin of the Council of Muftis in Moscow told Radio Free Europe/Radio Liberty that such attacks “will fail to blow up our society, as the majority of Muslims in Russia are Sunni Muslims who support moderate Islam.”

The two mullahs were known as vocal opponents of radical Islamic ideologies like Salafism, a fundamentalist version of Islam recently imported to the region by Muslim leaders from Chechnya, according to AP, where Russia struggles to keep Islamic militants at bay.

Fayzov is a leading cleric in the heavily Muslim Tatarstan republic, but local media had recently accused the 49-year-old of allegedly making a profit off his work with Muslim pilgrim groups, said AP.

His deputy Yakupov, a cleric, historian and a prolific author, started Russia’s first Islamic publishing house, according to Radio Free Europe/Radio Liberty. He also served as the head of education for the Spiritual Board of Muslims of Tatarstan, said BBC News.

Islam took root in Tatarstan well over a thousand years ago, but the region is split between roughly equal Sunni Muslim and Russian Orthodox communities that live mostly in peace together.